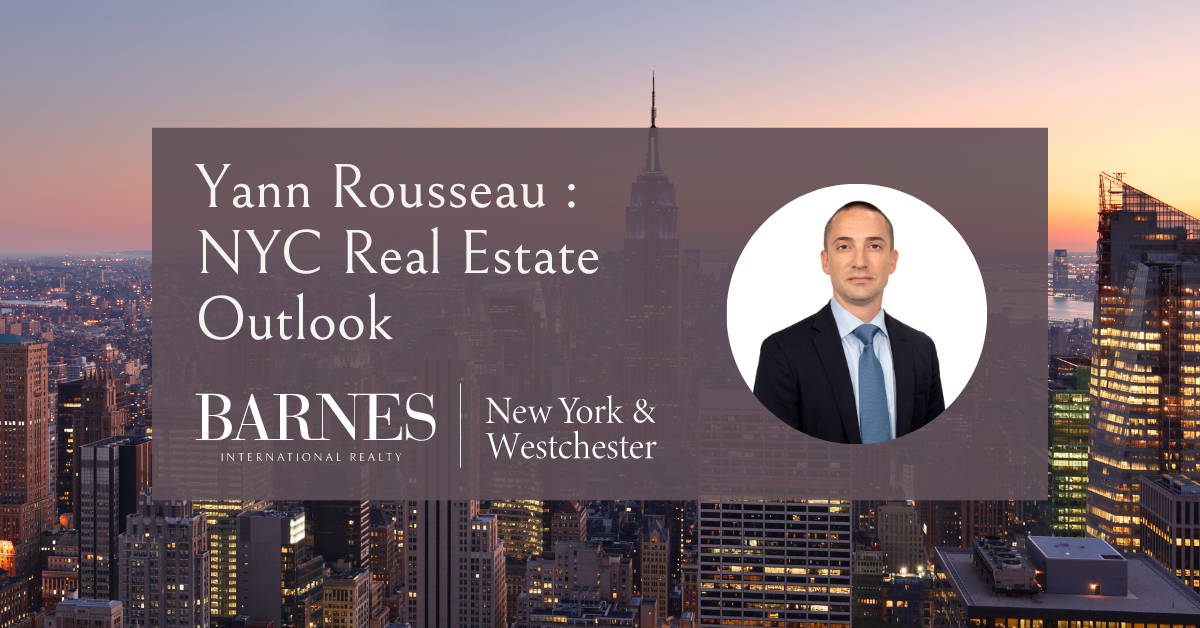 In this traditionally very active autumn from the point of view of the New York real estate market, and while it seemed to have regained its historical seasonality, we are seeing a clear slowdown in activity.

And this is happening on both sides of the table, with sellers withdrawing their properties to wait for better days, and buyers who are no longer in a hurry because of the impact of the downturn in the market and the rise in interest rates. At the same time, the strong dollar, to the detriment of the euro in particular, is also slowing down foreign investment. The New York real estate market is therefore sluggish, typically a buyers’ market, although this is not translating into lower prices at this stage. Nevertheless, we can expect better negotiation margins.

In the old, but especially in the new. Again, while individual sellers in New York can afford to wait until activity picks up (probably next spring), developers (or “sponsors” in New York parlance) do not have this freedom, with financing and regulatory deadlines pressing them to clear their inventory as soon as possible. Thus, it is rather towards this type of product that one should concentrate today and thus take advantage of a brief window of opportunity where one can go and negotiate some “sales”, all things considered. With the right project and negotiation approach, double-digit discounts can be expected.

This market opportunity, mainly in new construction, will not last. Buyers, especially those with existing dollars (or dollar assets), would be well advised to position themselves in the next six months. For, barring any new exogenous events, a recovery is expected by the spring of 2023. 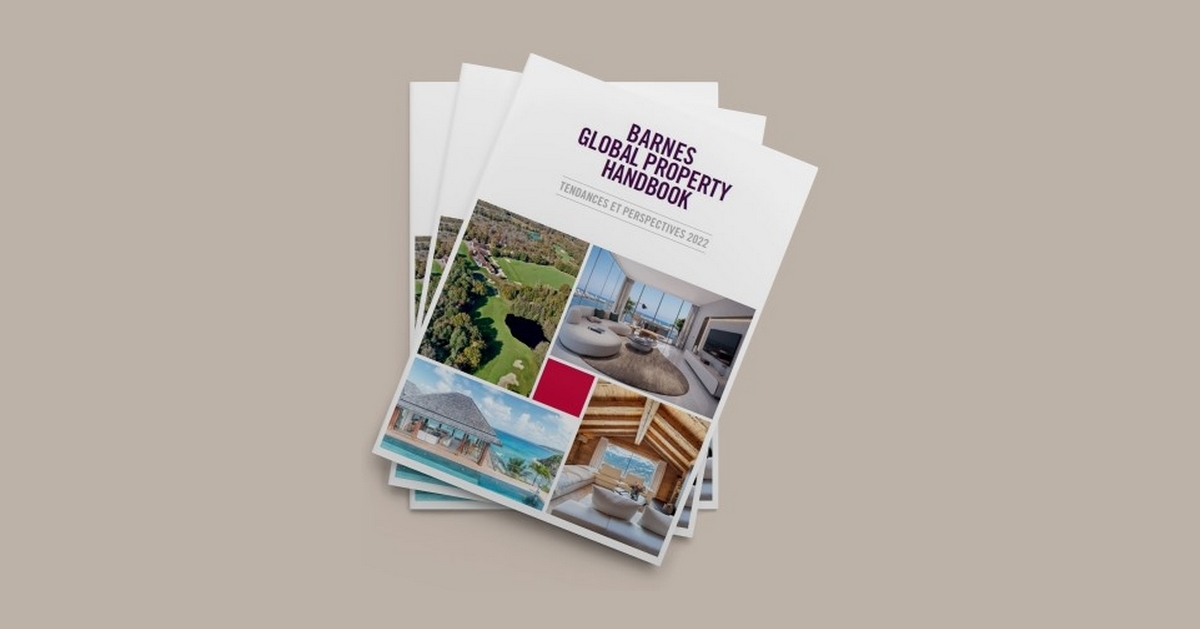 During the health crisis, acquisitions continue! Everyone had to adapt during those two years and the wealthiest did the same. In a context of faster than expected economic recovery, the ranking of major international cities has once again been turned upside down. The BARNES Global Property Handbook, published once a year, dives deep inside the global real estate markets and the last edition is fresh off the press, showing promising results for cities like Miami, Austin, Tokyo, Geneva and Paris, making up the Top 5 of the BARNES City Index, a mix of safe bets and bets on economic attractiveness.

«In 2022, the BARNES City Index has never been so varied,highlighting meteoric rises like Madrid, Moscow and Prague, but also traditional safe bets like London, New York and Tokyo. The reflection of the changes caused by the health crisis and especially the ability of the great fortunes to adapt», comments Thibault de Saint Vincent, President of BARNES.

At the top of the ranking appear five cities that haveconvinced investors both for their attractiveness and their fundamentals: Miami, already surprised by the Top 2020 where it was 4th, takes 1st place, followed by Austin which jumps from 24th to 2nd place. Tokyo remains good third, followed by Geneva which progresses from 8th to 4th place and Paris, rising from 7th to 5th place. The United States are therefore taking the lion’s share due to rapid economic developments, while Japan and Europe, the «Old Wave», are managing to reinvent themselves.

«Old Europe is regaining its former status, with five cities in the Top 10 (Geneva, Paris, London, Madrid, Stockholm), testifying to a return to the traditional safe values that were, before the health crisis, the great regulars of the BARNES City Index,» explains Thibault de Saint Vincent. The same is true for New York and Toronto, which are also making a comeback.