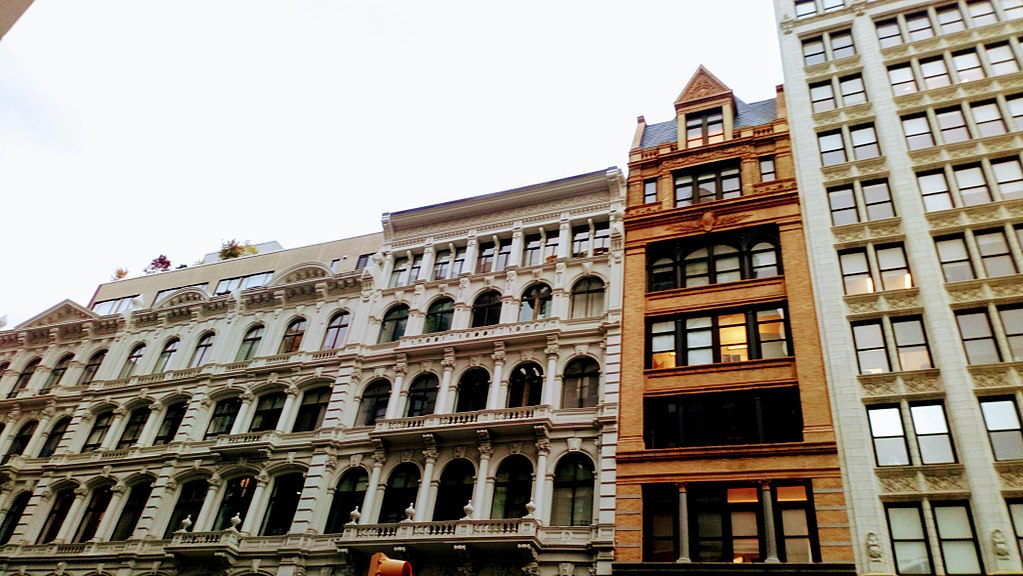 In order to complete its 2019 budget, and after the stir caused by the record sale of the most expensive apartment in the history of the country, the state of New York had in mind in recent months the idea to create a tax “Pied-à-terre Tax”on luxury secondary residences. After heated debates, the city’s real estate industry got this project to be abandoned, fearing that the impact would be too great on a market in the grip of a slowdown since 2017, and on this high-end segment. in particular.

The game was not won in advance, as he was vigorously defended by the newly elected Democratic leaders. Indeed, the latter argued that the bill could have contributed to financing public transport (MTA), to curb the often unpopular enthusiasm of real estate developers and to specifically target the elites, decidedly singled out across the West. . The sudden impetus for this new tax surprised even within the ranks of Democrats. It goes without saying that the players in the real estate industry reacted so vehemently as they had not been consulted.

Real estate developers therefore quickly engaged lobbyists and presented legislators with economic projections and analyzes demonstrating the very negative impact of such a tax, as well as the difficulties of its implementation. Indeed, how to precisely determine the use which is made of a property (main or secondary residence)? The project was buried in the wake …

However, on April 5, this tax proposal disappeared, the legislators quickly returned to the charge by proposing to increase an existing tax (the “Mansion Tax”), which is paid only once by the purchaser for any purchase. over $ 1 million.
This tax, which was previously 1% for all transactions greater than $ 1M, may therefore, as of July 1, 2019, go up to almost 4% for a real estate purchase greater than $ 25M.

In addition, the State Transfer Tax has also been amended, from 0.4% to 0.65% of the sale price, when the amount of the sale exceeds $ 3M. Note that this tax is generally the responsibility of the seller (excluding new programs).

New York State Assembly Speaker Carl E. Heastie said the Transfer Tax, levied at the time of closing, will be more manageable, and that the revenue generated will mainly go to the NYC subway. According to projections, this could bring in an additional $ 300M to $ 650M per year.

In conclusion, it is strongly recommended that anyone with a short-term New York acquisition plan take the next few weeks to see it through, before law enforcement takes effect on July 1, 2019!

July 1, 2019: Beginning of the graduated increase in Transfer and Mansion Taxes from $ 2 million.

Between 300 and 650 million dollars per year: estimate of the amount that will be generated by the increase in the two taxes.