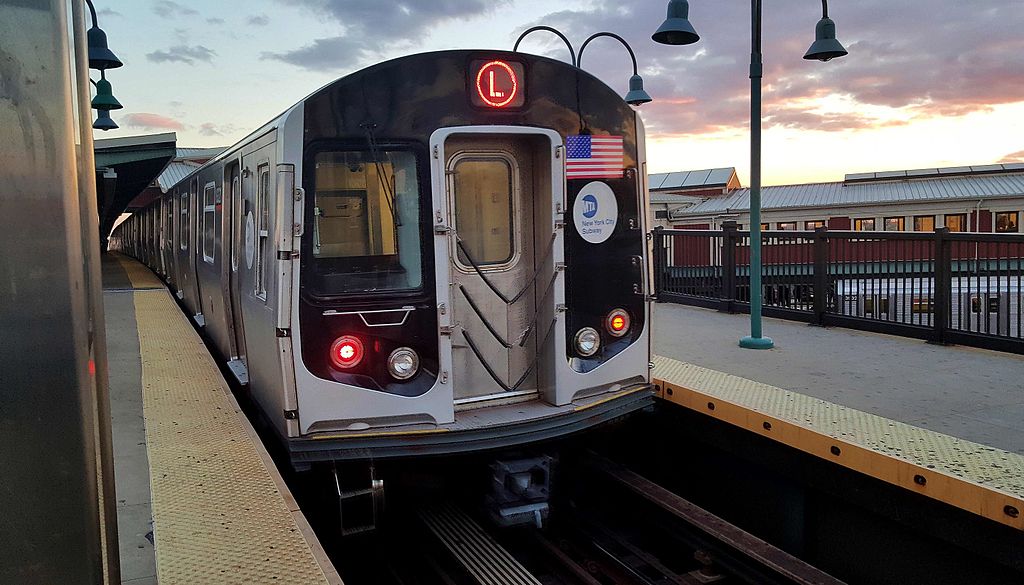 Nearly a quarter of a million New Yorkers had feared for years the complete shutdown of the infamous “L Train”, which was long overdue. This subway line, which carries passengers through a tunnel between Manhattan and Brooklyn, is a strategic line for New Yorkers. After extensive damage from Hurricane Sandy, the city announced the closure of the line for renovations. Then, at the start of the year, New York Governor Andrew Cuomo declared the complete shutdown plan for the L train canceled, replacing it with a proposal for night and weekend work.

New Yorkers who use the L line daily, however, are preparing for months of upheaval once their route will be partially closed for construction. The MTA (Metropolitan Transport Authority) has already warned of a decrease in the number of trains during nights and weekends, an expected overcrowding of platforms, as well as the need for passengers to redirect to buses.

The planned disruption to the L line is, in many ways, a preview of what lies ahead for the rest of New York’s transportation system. In a city proud of its 24-hour metro, one of the few in the world to never close, repairs to the L will be painful: fewer trains after 8 p.m. on weekdays and a wait of 20 minutes. between trains during the weekend. Regularly closing the subway at night and on weekends is a radical change for New York, where many people work outside the traditional “9 to 5”.

In terms of real estate, this succession of contrary announcements necessarily disrupted the local market, and more particularly Williamsburg. Indeed, the indicators for both sale and rental in this very popular district of the New York metropolis showed sharp drops since the last quarter of 2017 and throughout 2018. It is difficult to predict in which direction the market will go and the reaction to the partial cancellation of the announced closure, in the short term during this 15-month period when the works will directly impact users, and in the long term once this major transmission line has been revitalized. Some are keeping a very close eye on the area and may already sense the good opportunities, while the market has not yet readjusted ….

2,167 meters of damage in the Canarsie Tunnel