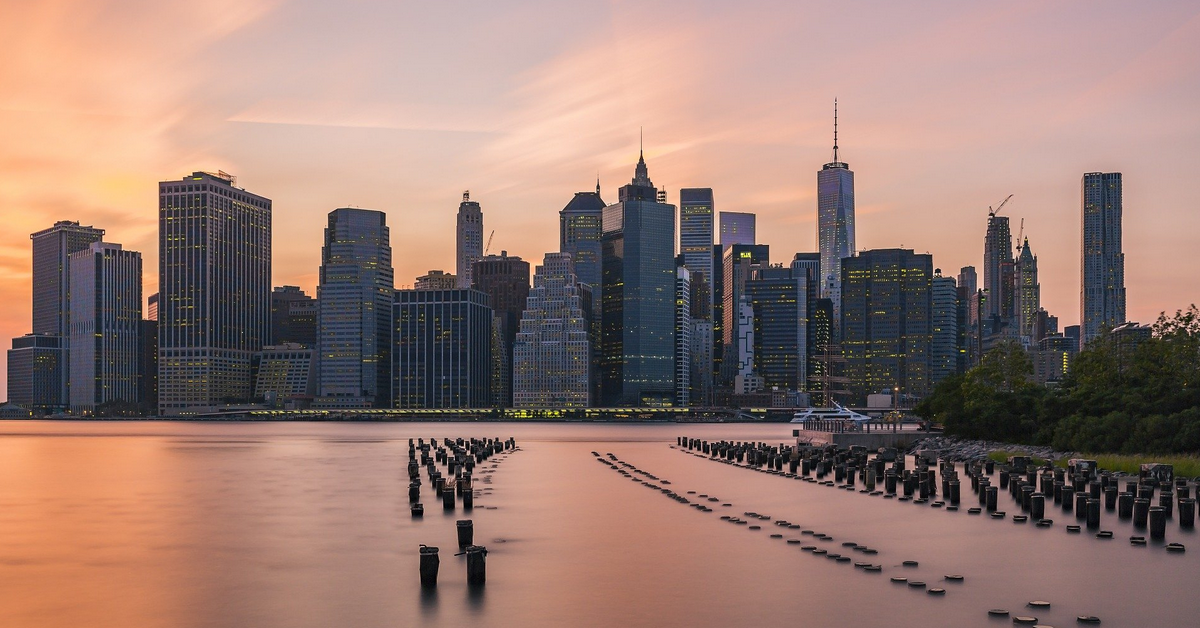 For several months now, the Covid-19 pandemic has changed our personal and professional habits. In order to keep the economy going in the face of hardening instructions, particularly with the “stay at home order” announced by the Governor, employees have adapted and have had to find solutions to work remotely. In New York State, even though the pandemic is gradually fading, containment is still required. Nevertheless, the real estate market continues to move forward, pending an official reopening of the sector, expected at the end of June.

An enhancement of outdoor spaces, views and ancillary rooms

This episode of confinement shows new awareness of the quality of life and well-being at home, sought after by the population as a whole. When the confinement orders were announced, many city dwellers left to take refuge in their country homes or in vacation rentals in the nearby mountains or by the ocean. Away from pollution, noise and stress for several weeks, some of them took a taste for peace and serenity. Also, in order to be able to work efficiently in one’s own home, many have set up a functional office in their own accommodation.

This situation benefits holders of property, both for sale and for rent, who have an extra room to facilitate teleworking, an outside space of any kind, an unobstructed view, but also a more natural and pleasant nearby environment: getting away from the workplace thanks to the emergence of teleworking.

Despite the slowing of the epidemic, New York State is still far from returning to “normal life”, even though car (and pedestrian) traffic in the city is beginning to increase again. Throughout the containment, with the ban on physical visits, BARNES New York, like its counterparts, has adapted and developed a range of digital tools such as virtual tours, 3D plans, video and videoconferencing, to best support its clients in the fulfilment of their real estate needs or projects, which cannot be delayed for several months. These new tools have demonstrated their performance and real usefulness throughout this period; but beyond that, a certain efficiency, which is quite sufficient for a contract formalization despite the absence of physical visits.

A real estate market that is gradually recovering

For every crisis that New York has experienced in recent years, real estate has always proved to be a safe haven. Even if the number of transactions and inventory are down compared to 2019, the market seems to be picking up again. It will take a few more weeks to see a recovery to levels equivalent to the pre-pandemic period, or if a new market correction, even modest, and necessarily to the advantage of buyers, is forthcoming. After six weeks of continuous decline in the number of transactions, the number of transactions started to rise again in mid-May, with the first week at over 40 transactions, although still well below 2019 levels (-80%). The same is true for new properties entering the market, with more than 130 new properties (although still 70% below 2019 levels). The bottom of the curve seems to have been reached.

While an individual New York homeowner is rarely in a hurry to sell, the economic solidity of the assets generally allows a wait of several months without the need to drastically reduce a selling price for a quick sale. This is not the case for new developments. Just as much as “resales” in the old one, they necessarily suffer from a deficit of acquisitions. But to this is added a halt in construction (which could finally resume in the coming days), which will delay the anticipated delivery dates of the buildings by the same amount, and thus the collection of 80-90% of the amounts under contract. The recurrent operating and financing costs of these megaprojects make even a limited capital investment extremely heavy to bear; the promoters are all the more conciliatory in their negotiations.

Historically, there was virtually no room for negotiation in the New York real estate market, with even fairly frequent “bidding wars”, where transactions closed above the asking public price. Recently, a small margin of around 5% was beginning to be seen on both new and existing properties. Since the pandemic, this figure has been constant and is expected to increase slightly for a while, especially when it comes to new programmes. The best deals are currently to be found in new developments.