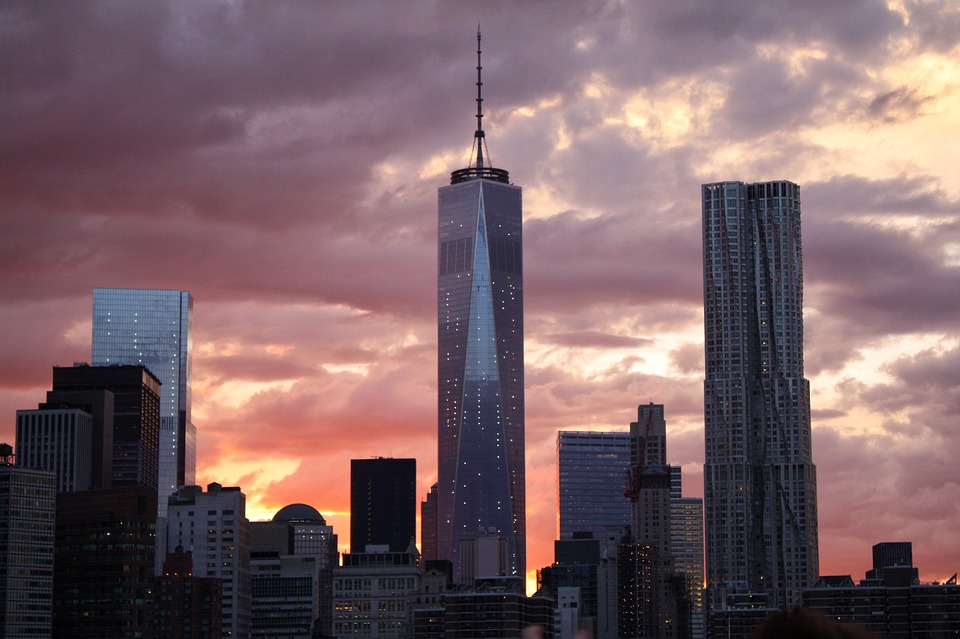 The Manhattan real estate market is once again bringing mixed news for the second quarter of 2019. Benefiting from the delivery of many new projects, price indicators and number of sales are on the rise, yet masking a general trend of market correction to the benefits of buyers.

It is, however, too early to celebrate a recovery, as many sales this quarter are actually off-plan sales (nouveaux développements / sponsors), signed during the previous quarters. Note also that the entry into force of the new tax law on July 1, 2019 prompted many buyers to close this quarter (especially in large budgets; more details here). The contracts signed this quarter, the most reliable indicator of activity, are however stable compared to the second quarter of 2018: acceleration in April (consistent with the tax reform two months later), followed by a drop in May and June.

At the same time, the already high inventory has continued to grow, exceeding 8,000 mandates for the first time since 2011. Price cuts continue, bargaining margins increase; also, the average duration on the market reached its highest level for 6 years.

On the other hand, the median price hit a record high of $ 1,225,000, and the average price its two-year high at $ 2,119,000. These figures, contrary to the bearish market trends, are inflated again by the new developments delivered this quarter, when the contracts had been signed well before, in a better market context. Thus, the price per square foot remains almost unchanged compared to the same quarter of 2018 (and would even have fallen without this influx of sponsor sales).