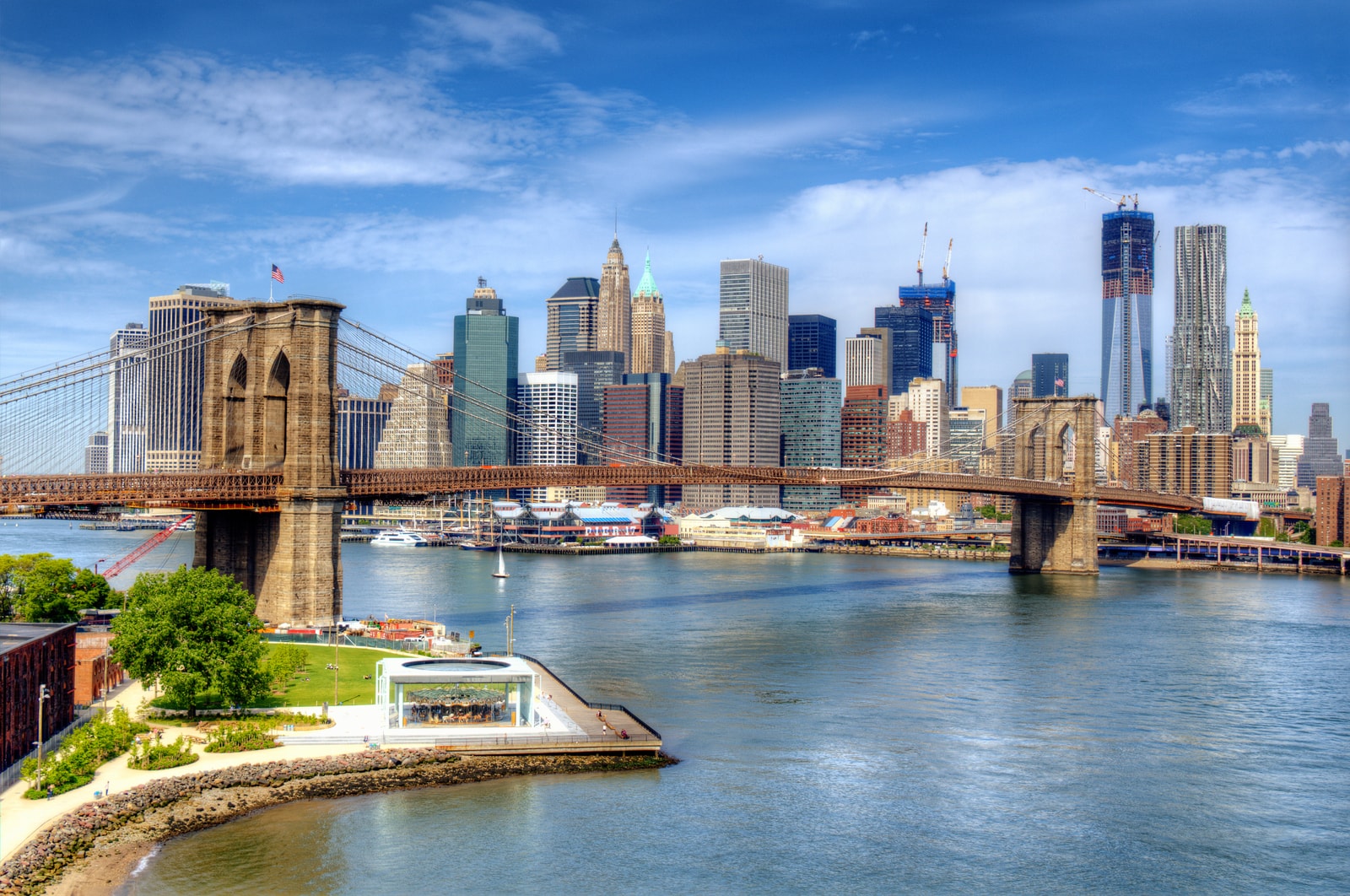 Brooklyn is younger than ever. The numerous and recent real estate developments bear witness to this. In recent years, New Yorkers have been able to witness the transformation of the urban landscape with the proliferation of brand new buildings and therefore dozens of vacant luxury apartments. Which are the latest? What are the consequences for the Brooklyn real estate market? We’ll tell you – almost everything.

Of course, it would be tedious and impossible to list the new construction programs in Brooklyn, so many and varied.

Generally speaking, developers have rushed to Brooklyn at an accelerated rate over the past five years. And it’s not over, another big wave of residential projects is coming, including the Domino Sugar project by Two Trees; 18 Sixth Avenue, with its 750 units in the Prospect Heights neighborhood; 18 India Street, a beautiful 40-story building with 470 units in Greenpoint; and 9 DeKalb, a huge tower, the first of Brooklyn, with a historic facade and more than 400 apartments.

These projects join major developments that are already selling, such as the Brooklyn Point project of 458 units of Extell Development which will have an observatory, pilates and cycling studios, spaces for climbing, a pet spa, various lounges, an “adventure in the forest”, a stroller valet, a game lounge and … much more.

Another remarkable development, 11 Hoyt, of 481 units bringing together apartments from $600,000 to 4 million. Similarly, the 80 Flatbush, a 2-tower complex (one of which will be Brooklyn’s second tallest tour, after 9 Dekalb, cited above). This project brings 900 apartments in total, 200 of which are reasonably priced, and 2 schools. Approved in 2018, the skyscrapers will become the first fully electric buildings in the city once completed.

Other than pure real estate, some projects are under construction, such as Willoughby Square Park. Promised 15 years ago and under construction since 2010, the project to build this green space between Gold Street and Duffield Street has radically changed over the years. The 1.15-acre space, designed and developed by landscape architecture firm Hargreaves Jones, includes a playground, dog park, lawns, several rest areas and a walkway between Duffield Street and Albee Square West . Construction of the project is expected to continue until September 2021.

All of its projects, which aim to add approximately 35,400 units by 2021, are fortunately targeting a wide range of prices.

The consequences of the Brooklyn real estate market

Some experts fear an over-stock of vacant or unsold housing before the proliferation of all its new real estate projects.

In fact, in October 2019, Williamsburg had the second highest level of condo stock – with 346 units – in the borough, after Bedford-Stuyvesant. According to StreetEasy, it also had 3,244 locations. Over the next three years, Williamsburg is expected to see the largest influx of rental housing in the borough.

Still, other numbers are reassuring: The Extell Project at 138 Willoughby Street in downtown Brooklyn, for example, sold over $ 100 million in inventory in the first seven months of sale. For your information, the total amount of condos is $901 million, starting at $ 850,000 and going up to $ 3.9 million for the penthouse.