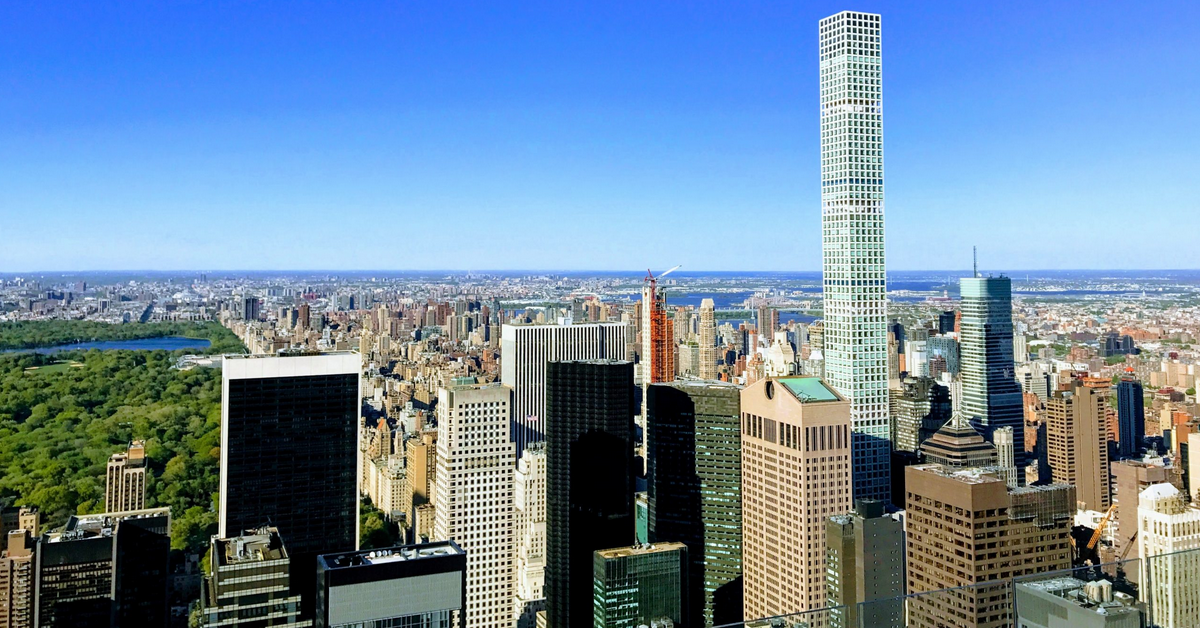 BARNES New York invites you in its series of articles untitled “New York City Neighborhoods”, where you can regularly discover the different districts of the city, in the eyes of French speakers who have settled there. They tell us all about their neighborhood, in their words, their tastes, their habits. Today we explore the Upper East Side, with JC Agid, founder of 37EAST, a media and development consulting agency in the United States, Mexico and France.

Rachel Brunet for Le Petit Journal New York: You live in the Upper East Side. What attracted you to this neighborhood?

JC Agid : by chance, of course, on a September day years ago. During my first stay in New York, last-minute trip decided in less than 48 hours, with one week to fill between the end of my studies and my job in Bry-sur-Marne. I was waiting on the sidewalk of a street on the Upper East Side, not far from Central Park, for the arrival of a family that a Parisian friend had introduced to me by phone to put me up for two or three nights. I returned two years later to New York and with the exception of one year spent on 113th Street in the Columbia University neighborhood and another at the top of a soulless tower at the intersection of Central Park North and West, I ended up always living in the Upper East Side.

But I moved to different floors, different horizons too. After having lived for a long time in an apartment in one of those little townhouses that line the peaceful streets to the west of the Upper East, a paradise for mice and either boiling hot or icy showers, I settled on the top floor of a huge apartment building near the East River. In front of me, an ambitious view, gigantic even, with the Carlyle, the treetops of Central Park, Columbus Circle, Times Square and New Jersey in constant spectacle.

The atmosphere ? That of a district without tourists, of a tidy, almost monotonous city. We live in Yorkville, but we don’t visit it. There are little shops here and there, faces that we meet every day, stories that we share. But we are far from the charm of the neighborhoods of Carnegie Hill or Morningside Heights. There is in Yorkville a strange and family quietness and calm brought by the surrounding schools.

You live near the French High school (Lycée Français). Do we hear Molière’s language a lot in the UES?

Like everywhere in New York, you hear all kinds of languages, and sometimes English. Many French families live near the LFNY (French High school of New York) and the high school students a very particular sound bring to this district. This is not a neighborhood where you can show off, on the contrary, you would almost tend to hide there.

Your favorite places, your good places to go or maybe even your habits?

Les Frenchies, on 75th Street, between York Ave and FDR, the door next to LFNY, for croissants, is the best in town along with another bakery on 78th Street. But in addition to croissants and pains au chocolat, quiches and coffee éclairs, I meet the boss Michèle Saint Laurent and her partner, Aksana Ivaniuk there. All my friends spend some time there with their children at all hours of the day. More than a bakery with its terrace, Les Frenchies has become the small French grocery store in the neighborhood. There is always a smiling, family and happy atmosphere. Les Frenchies are the heart of my discreet village. This has no price. The best address in the neighborhood.

There was another cafe too, with a more American feel, but this one, Beanocchio’s, was an economic victim of Covid19 and closed permanently. I liked its provincial atmosphere.

On 76th Street, almost at the corner of 1st Avenue, Jones Wood Foundry for a long drink at the bar and remake the world with friends.

A little further, Mission Ceviche on Second Avenue and 72nd Street, arguably one of the best restaurants in the area. Right next door, La Esquina and its tacos whose ambiance projects me into the streets of Coyoacan in Mexico City, the village of Frida Kahlo and Diego Rivera.

I also love this tiny — and it’s already a big word — Saturday morning market on 82nd Street between York and 1st Avenue, as long as you are particularly patient in these times of social distancing. A few meters away, on York Avenue, I often stop at the butcher Ottomanelli, thanks to whom I was able to cook veal paupiettes during a full lockdown; a little further up York, I sometimes go to Dorian’s for the pleasures of the sea and holey wallets, and across the street, above all, is the Logos Bookstore, an old-fashioned bookstore — of the resistance itself — where the smell of books and wood dominate, the perfect place to hang out or search for a gift that the owner will wrap for you, a rarity in New York.

Around 3rd Avenue and 76th Street, another butcher faces Sables, the ideal address if you like smoked salmon and bagel brunches. For Sushi fans, Sushi of Gary on 78th between York and First Avenue is renowned for being one of the best in town. Finally, Sotheby’s on 72nd and York Avenue gives a little importance and vanity to these remote streets of the city.

Is this a neighborhood that you would recommend for those who want to buy or rent a place?

It’s up to everyone to make a decision, depending on the New York they are looking for… As far as I’m concerned, my exclusive atmosphere is this exceptional view, at dawn when the sun is reflected on the windows of Manhattan, at the end of the day of course, and at night , when the city seeks sleep in vain.

Each block has its own style and just above 79th is East End Avenue, a bourgeois destination for celebrities seeking discretion.

The Q train, the recent subway line on Second Avenue, brings this neighborhood, sometimes considered the start of a suburb, closer to the rest of Manhattan. Union Square is less than 30 minutes and Carnegie Hall 20 minutes.

If you had to describe the Upper East Side in three words?

Chic and unassuming on the Central Park side. Discreet and ambitious along the East River.

Experts Discuss – the Upper East Side