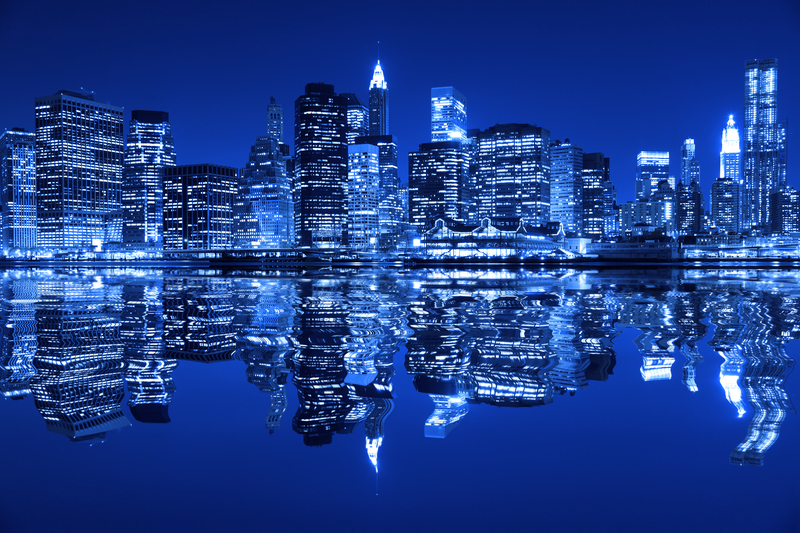 If you were offered to live in an iconic and unique American city, in a historic district, you would say that it is very hard to find. Not at all, the Seaport District in New York City is the perfect example of the successful marriage between the charm of the cobbled streets, the proximity to the East River, the roots of Manhattan, the authenticity of a historic place and the unique modernity of its facilities. The stroll through the Seaport District risks capturing your buyer’s heart.

Life in the Seaport District

A quick minute of geography

A quick reminder for those who have just arrived – or for dummies in geography – Seaport District is the maritime district adjacent to the Financial District. Located in Lower Manhattan, it is bounded by the Financial District to the west, southwest and north; the East River to the southeast; and two bridges to the northeast.

The rebirth of a declining neighborhood

In the 18th and 19th century, Seaport District was a commercial district, notably with the dynamism of its port; its development is linked to that of the Schermerhorns family who bought this area to have many buildings constructed there: many of these centenary buildings are still standing.

The district took on its modern appearance in 1810: traders and restaurants sprouted like mushrooms, giving this area new vitality. The area is connected by an underpass from Fulton Center to Brookfield Place. The Tin Building, which once housed one of the largest fish markets in the world, has been completely renovated to accommodate a large Jean-Georges market and a superb rooftop. Today, the Seaport, which only recently recovered from Hurricane Sandy in 2012, is a very popular tourist destination with first the South Street Seaport museum which exhibits several remarkable ships such as the magnificent four-masted ” Peking ‘of 1911, the Wavertree freighter of 1885, the Goëlette Pioneer of 1885, the flagship Ambrose of 1908, the tug Helen McAllister of 1900, the tug WO Decker from 1930… The brand new shopping center is filled with shops and restaurants. Therefore, a stroll along the quays is a popular attraction during the 4 seasons. During sunny days, outdoor concerts are organized as well as exhibitions, stands and much more on the brand new Pier 17. The charm of the Seaport District, meanwhile, has weathered the storms and it has remained intact.

The variety of the urban and architectural landscape

The neighborhood features some of the oldest architecture in downtown Manhattan, and the narrow, winding streets take you on a journey through history with many restored buildings from the early 19th century contrasting with modern luxury apartment buildings.

Thus, one can admire between some beautiful red brick buildings, The Titanic Memorial Lighthouse, built in 1913 to honor the victims of the Titanic tragedy that claimed the lives of many prominent New Yorkers. Or even Bowne & Co Stationers: founded in 1775, it was New York’s oldest operating company under the same name, and they carried on the same tradition of professional printing on real old printing presses. Not far away, the Joseph Rose House, called “The Rat house” is in fact one of the oldest buildings in Manhattan still standing from the colonial era. Likewise, the Paris Cafe, at the crossroads of South Street and Peck Slip, a charming old-style restaurant and pub. It opened in 1873 and is one of the oldest bars in New York. It seems that President Theodore Roosevelt was a regular customer …

On the other hand, new construction is on the increase, rivaling luxurious amenities and breathtaking views of the Brooklyn Bridge. Seaport Residences (1 Seaport), for example, which offers its lucky residents 360-degree views of the river and a superb swimming pool on the 30th floor.