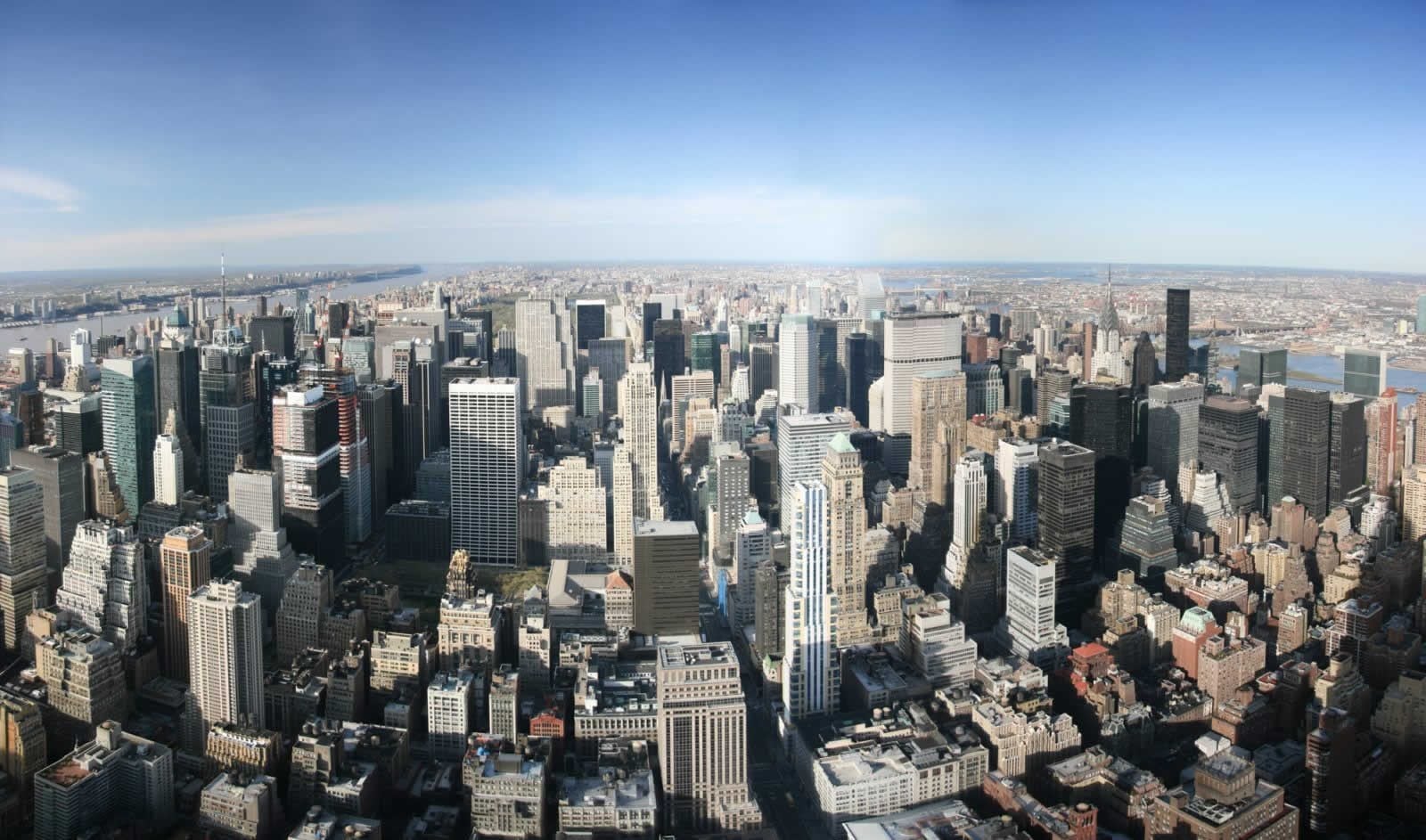 The Financial heart of New York
Wall Street was built in a Gothic Revival architecture as the famous Trinity Church founded in the 1840’s was.

Wall Street is home to the New York Federal Reserve Bank and the famous Bronze Statue of Bull near the US Customs.The Federal Hall National Monument is right across the street from the famous New York Stock Exchange.

Previously, the neighborhood was considered to be primarily a destination for daytime traders and office workers from around New York City and surrounding areas, although the neighborhood now has a growing number of full-time residents. There is easy access to Tribeca, SoHo, Union Square, Brooklyn, and the West and East Villages.

The Financial District also has a growing number of tourist attractions such as the adjacent South Street Seaport Historic District, the New York City Police Museum, and the Museum of American Finance.

Access to this neighborhood includes the 4 and 5 trains at the Bowling Green station, the 1 train at Rector Street, and the R and W trains at Wall Street station, as well as the MTA Bus: M5

Our selection of properties in the Financial District 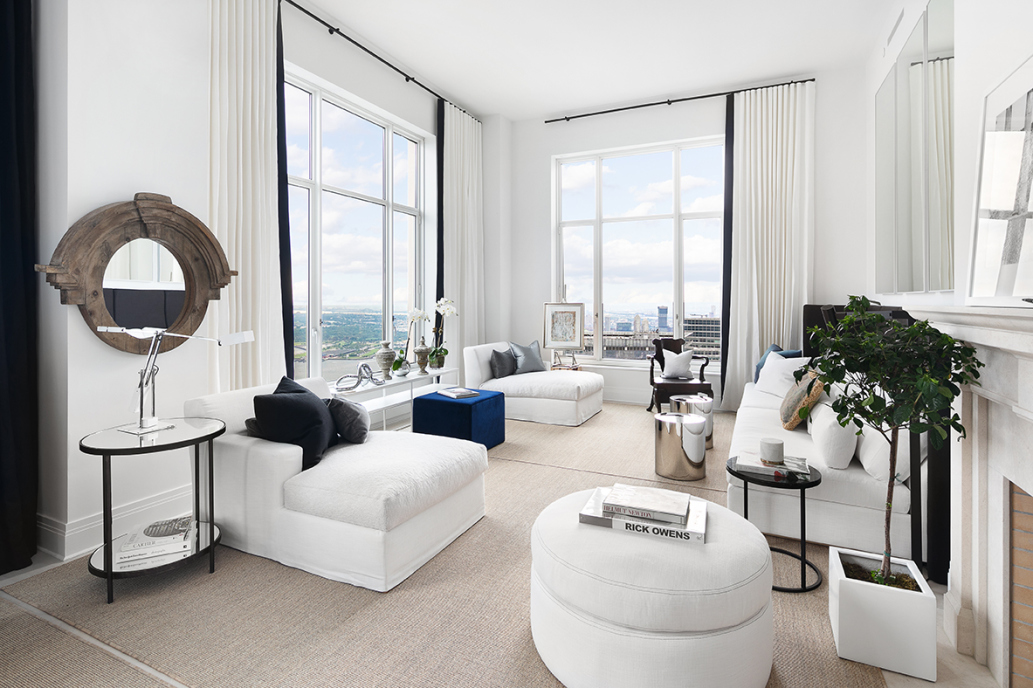 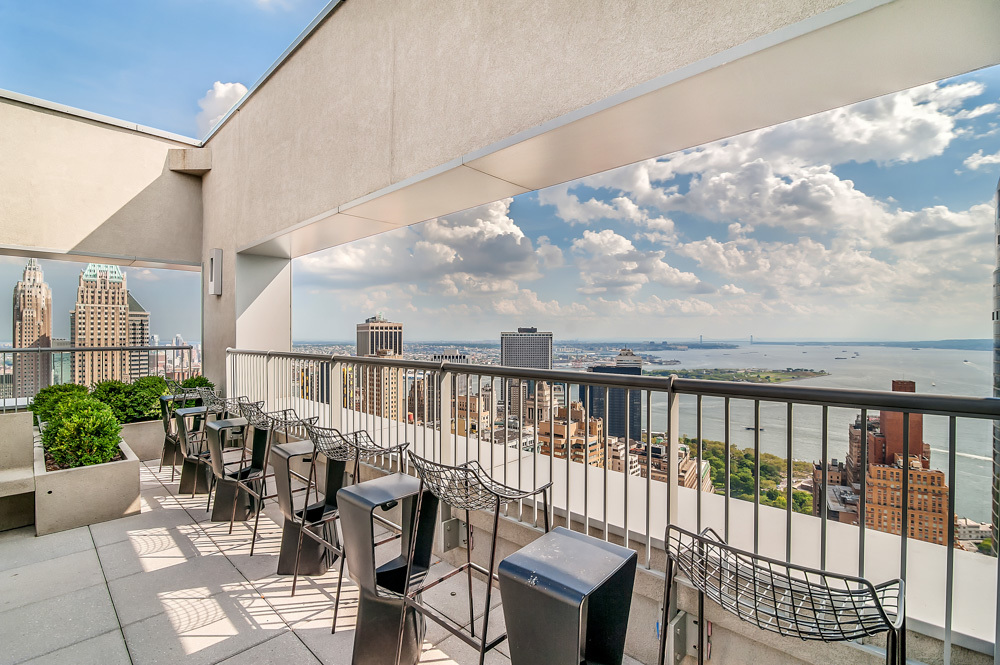 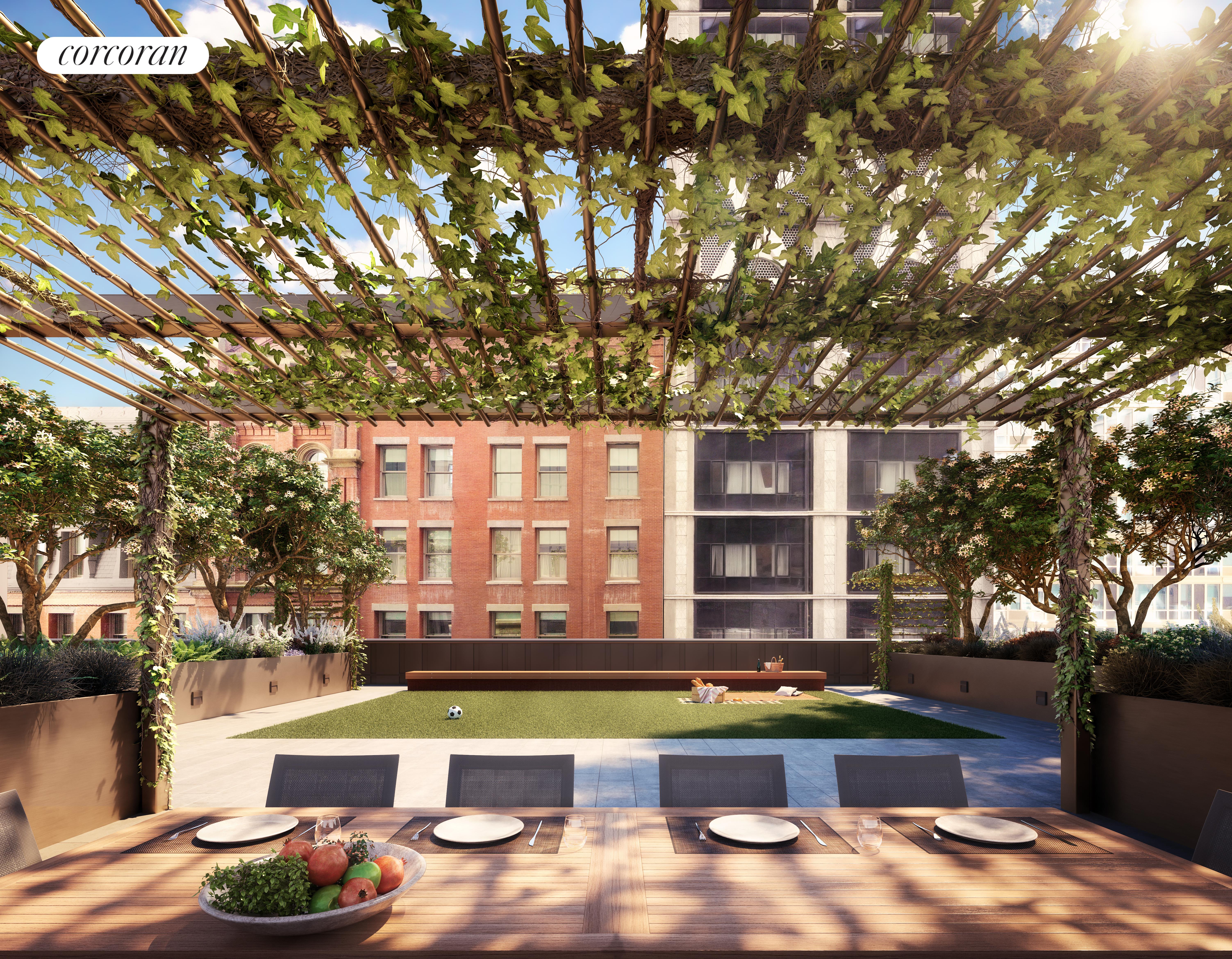