Immaculate brownstones, manicured trees, biggest trends
On the other side of the bridge, another face, Brooklyn

Brooklyn is a shopping destination in its own right, and some of the best and most interesting things can be found in Park Slope, Williamsburg, Fort Greene, Cobble Hill/Carroll Gardens, DUMBO, and other neighborhoods.

Williamsburg is a neighborhood in the New York City borough of Brooklyn, bordering Greenpoint to the north, Bedford–Stuyvesant to the south, Bushwick and Ridgewood, Queens to the east and the East River to the west.
Wyth Hotel recently opened in a former textile factory and terrace offers a view of the Manhattan skylines

Transportation: Williamsburg is served by 3 subway lines, the BMT Canarsie Line (L train) on the north, the BMT Jamaica Line (J M Z trains) on the south, and the IND Crosstown Line (G train) on the east. The Williamsburg Bridge crosses the East River to the Lower East Side. Williamsburg is also served by the Brooklyn-Queens Expressway. Several bus routes including the B24, B44, B46, Q54, and B60 terminate at the Williamsburg Bridge/Washington Plaza. Other bus lines that run through the neighborhood are the B43, B48, Q59 and B62. As of June 13, 2011, North Williamsburg is served by the East River Ferry to 34th Street & Wall Street Area leaving every 20 minutes during rush hour and every hour during the rest of the day.

DUMBO: Brooklyn, where it is magically set on the East River, between the Brooklyn and Manhattan Bridges. The Carousel is housed in a spectacular Pavilion designed by Pritzker Prize winning French architect Jean Nouvel. Jane’s Carousel will delight children, as well as visitors from around the world, for many generations to come.

Our selection of properties in Brooklyn and Williamsburg 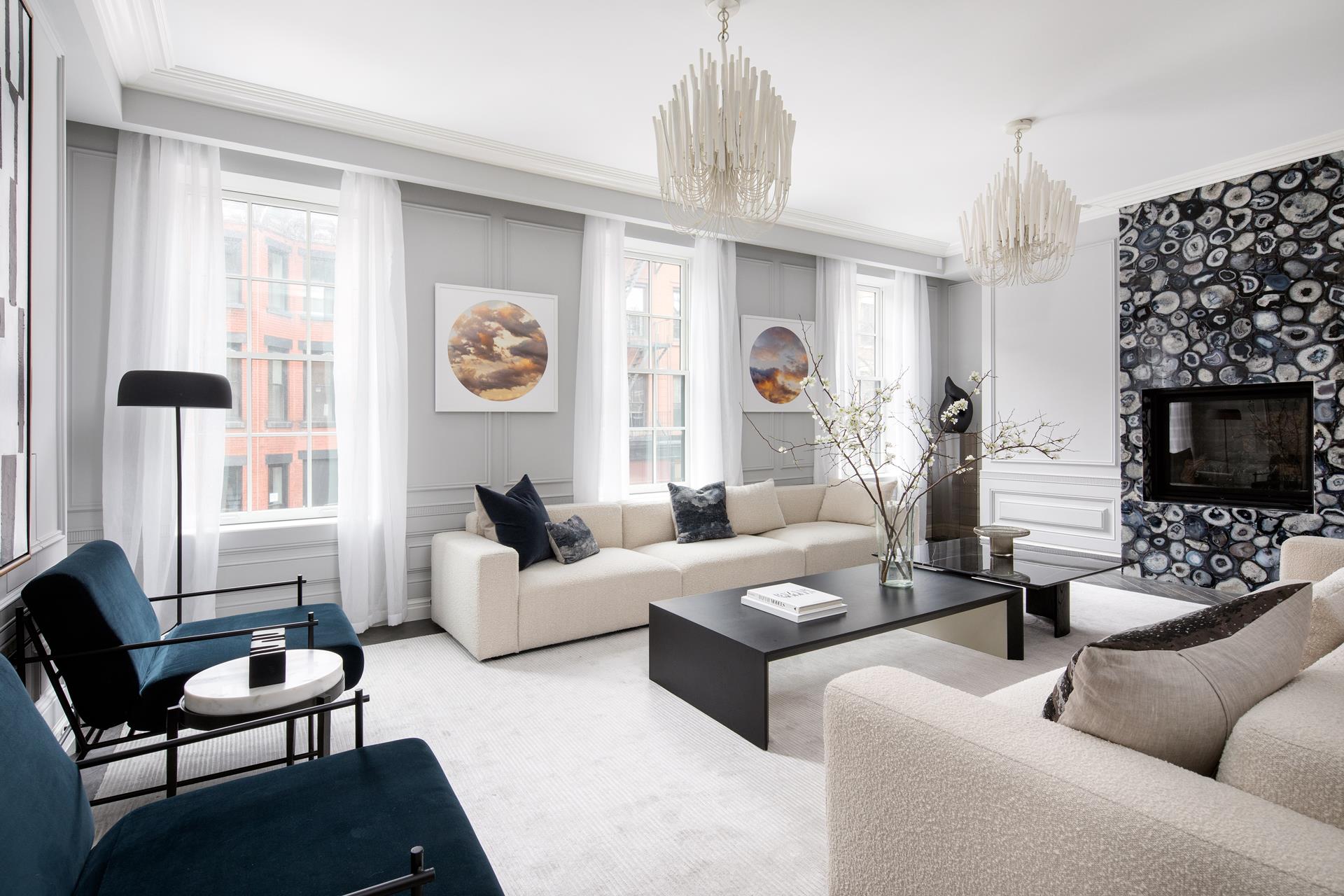 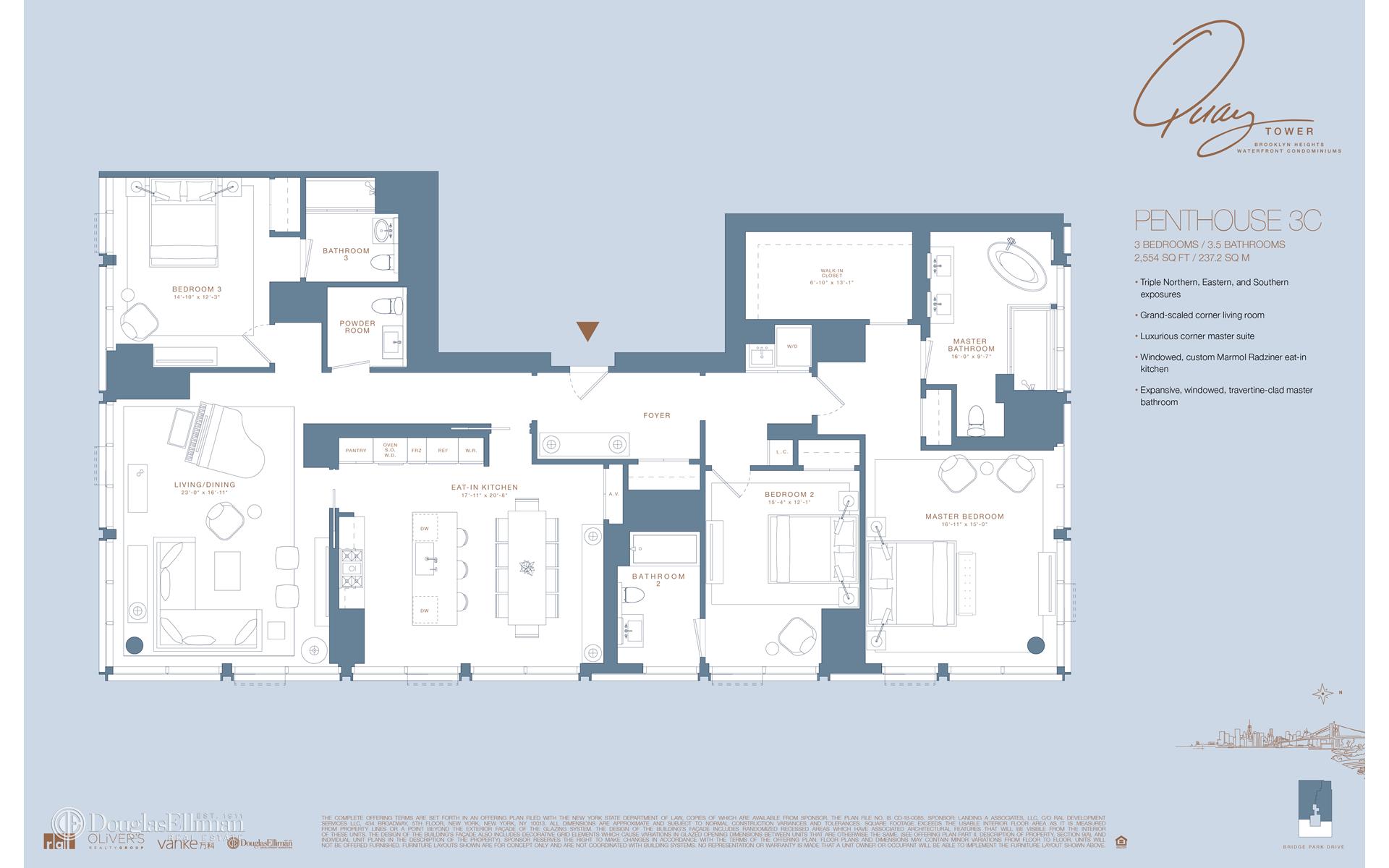 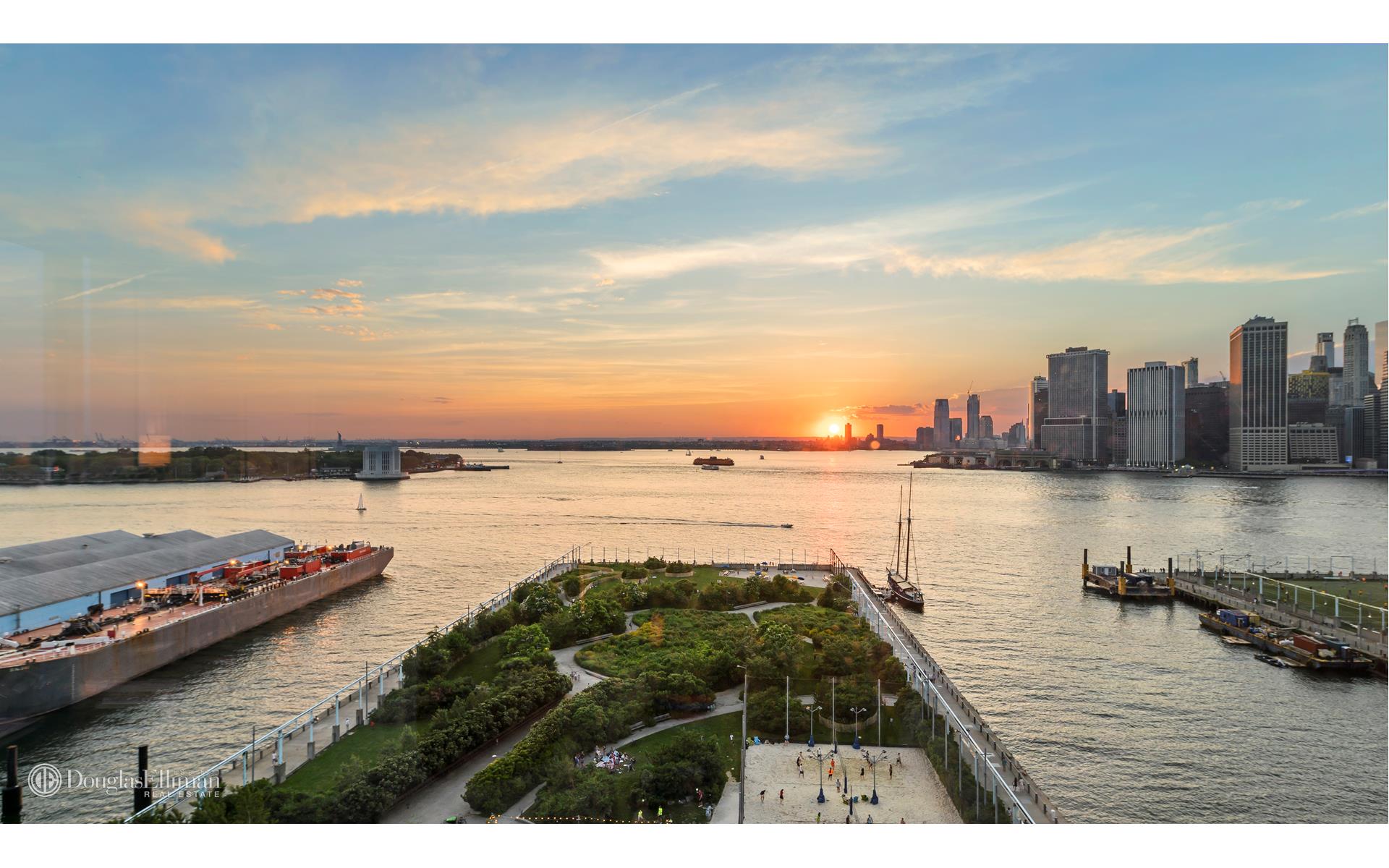