Over 250 transactions since 2013.
Double licensed in NY and FL.
Managing Partner & Broker of Record for BARNES New York & BARNES Westchester.

After working for several years in the development and humanitarian arena (United Nations, French Government, Seychelles Government, private sector…), Yann decided to move to the United States and embrace a new career. Originally settling down in Miami, he started his real estate career in 2013. Then joined BARNES Miami in 2016 as a real estate salesperson. He was subsequently offered to run the BARNES New York office and moved to the Big Apple in 2018 to take over this new role. He is now the Managing Partner and Broker of Record for the NY operation (NYC – Westchester – Connecticut – New Jersey). 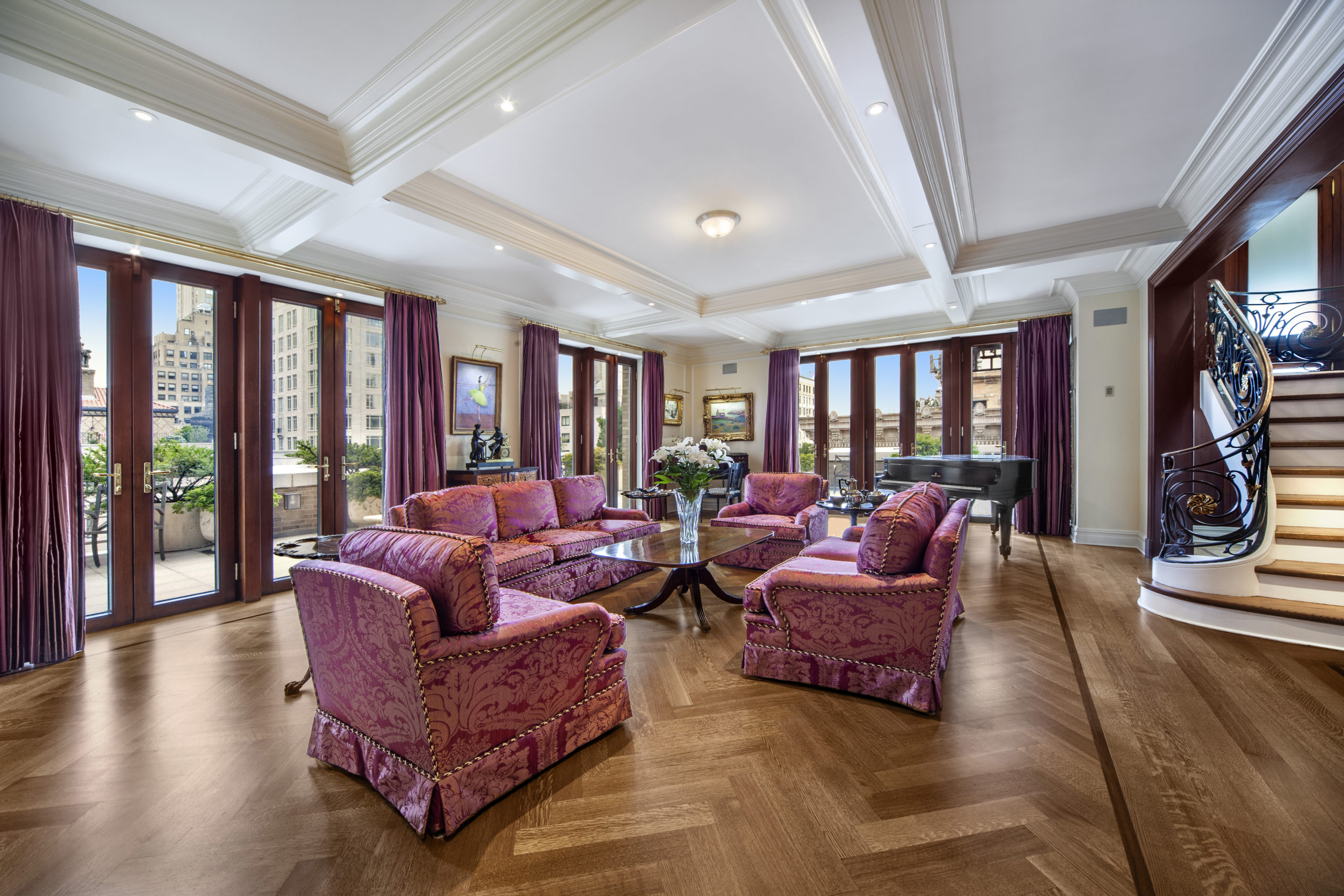 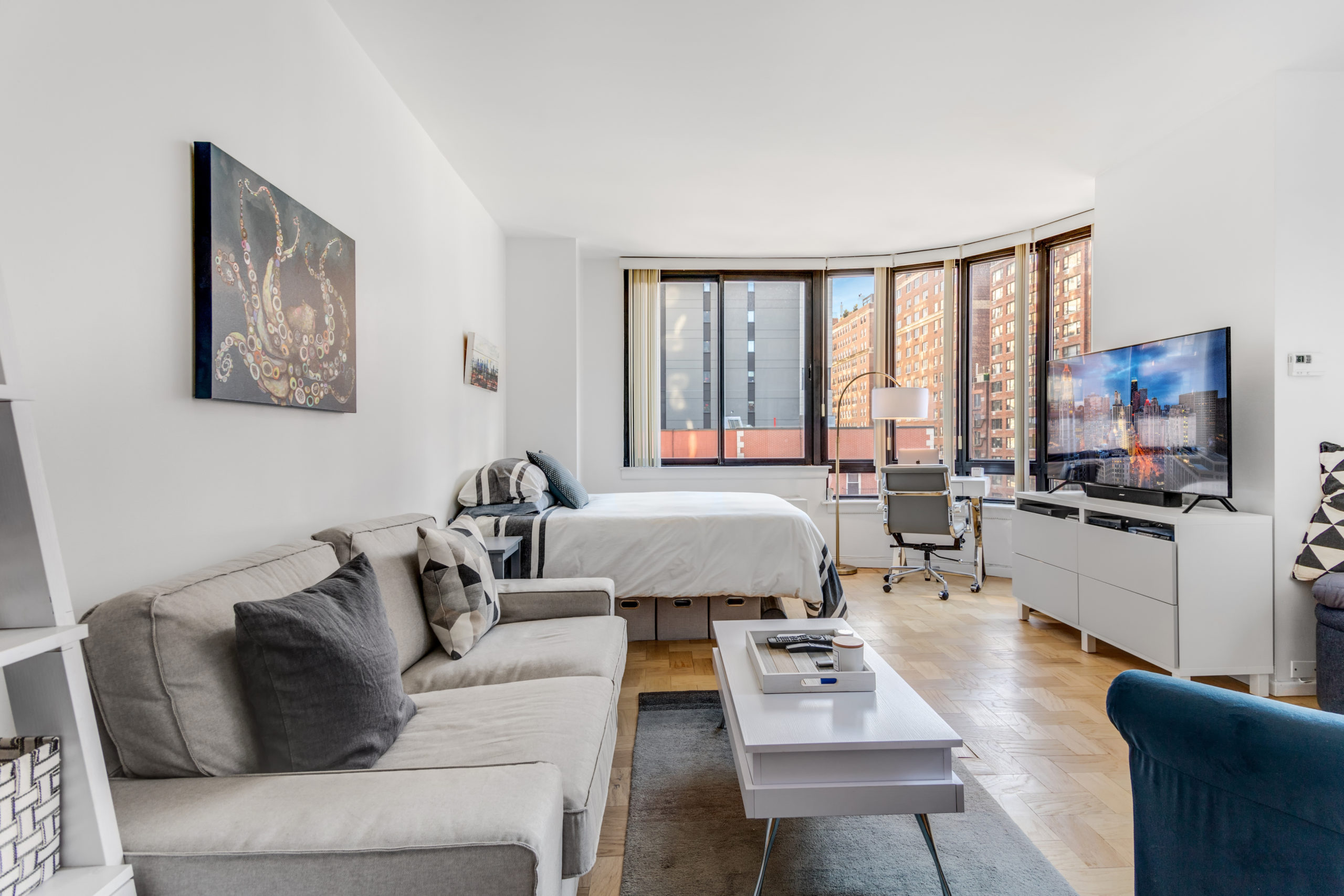 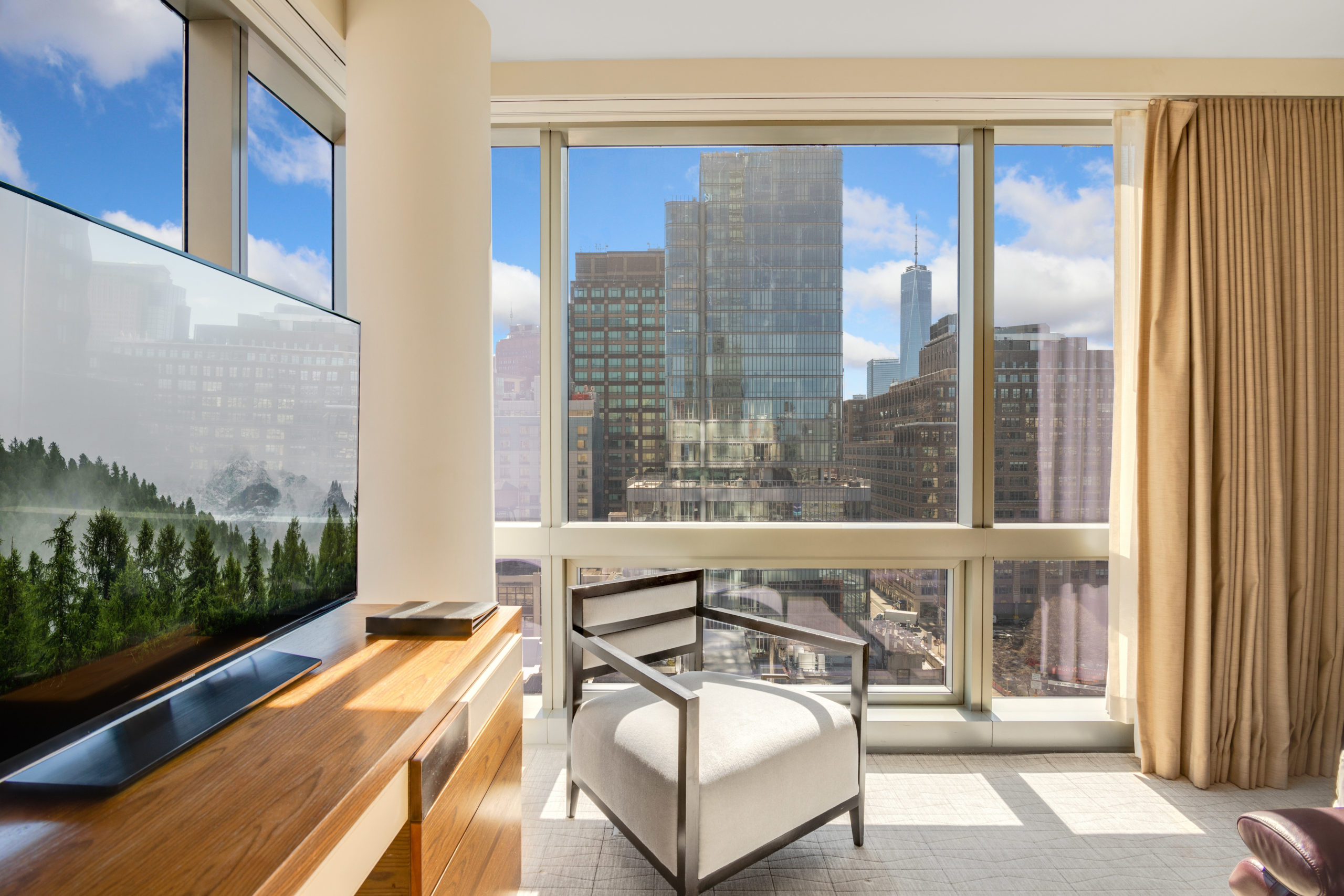