Sweetness and authenticity
The Upper West Side is a neighborhood that lies between Central Park and the Hudson River and between West 59th Street and West 116th Street.

This neighborhood is an upscale, primarily residential area. It has the reputation of being home to New York City’s cultural, intellectual hub (with Columbia University located at the north end of the neighborhood), and artists (with Lincoln Center located at the south end).

Architecturally appealing churches and beautifully maintained brownstones beg visitors to take a closer look at this well-mannered neighborhood. Several famous spots are in the Upper West Side, such as the Dakota – an apartment building on 72nd Street and Central Park West where musician John Lennon was murdered in 1980. 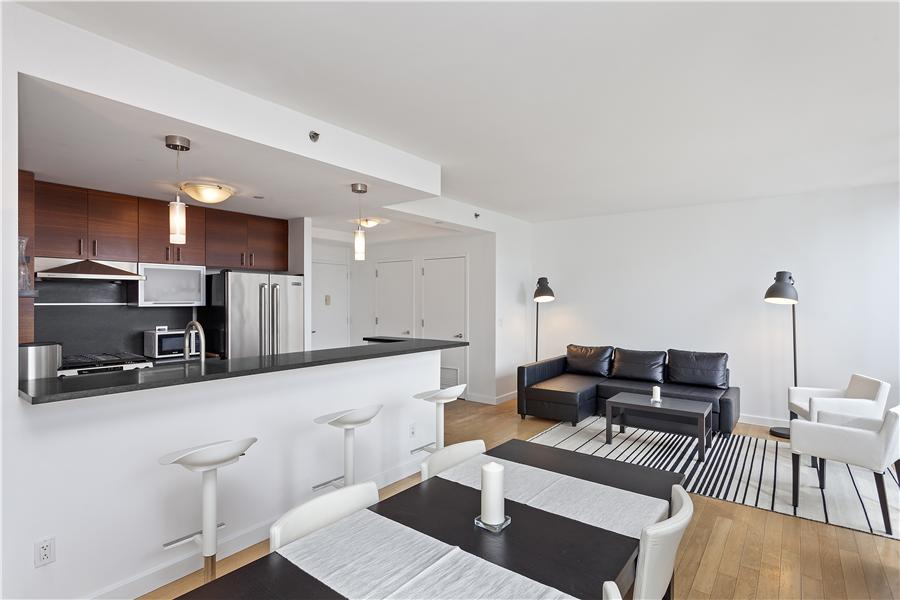 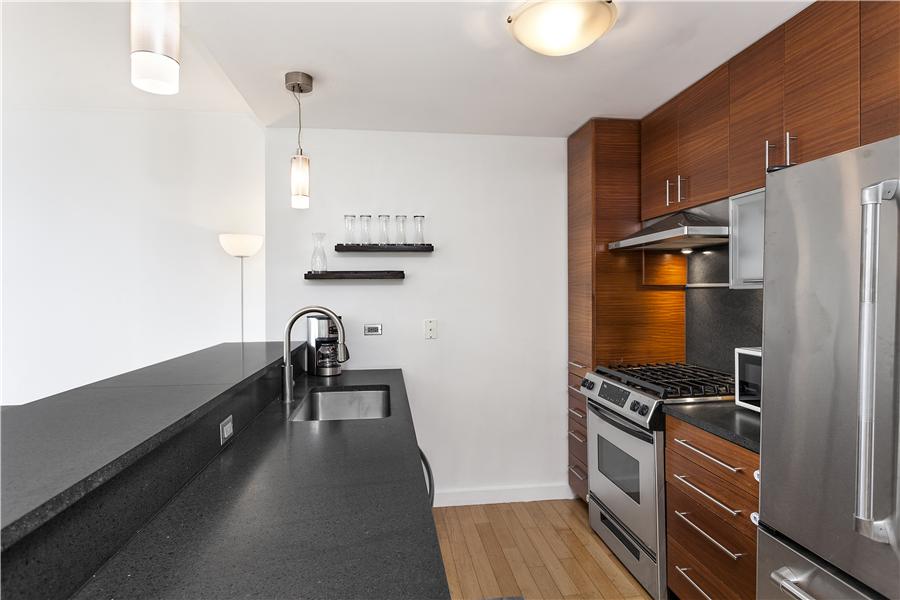 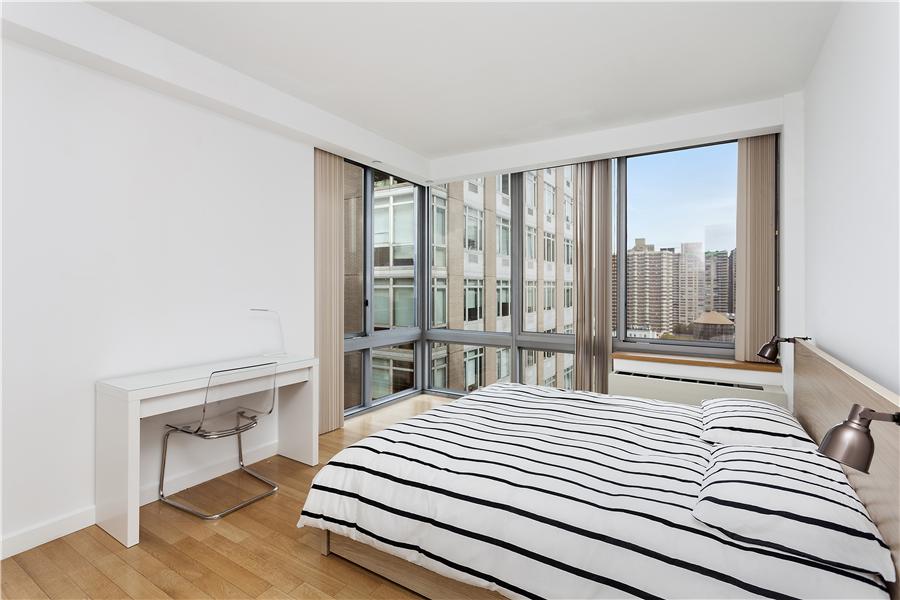 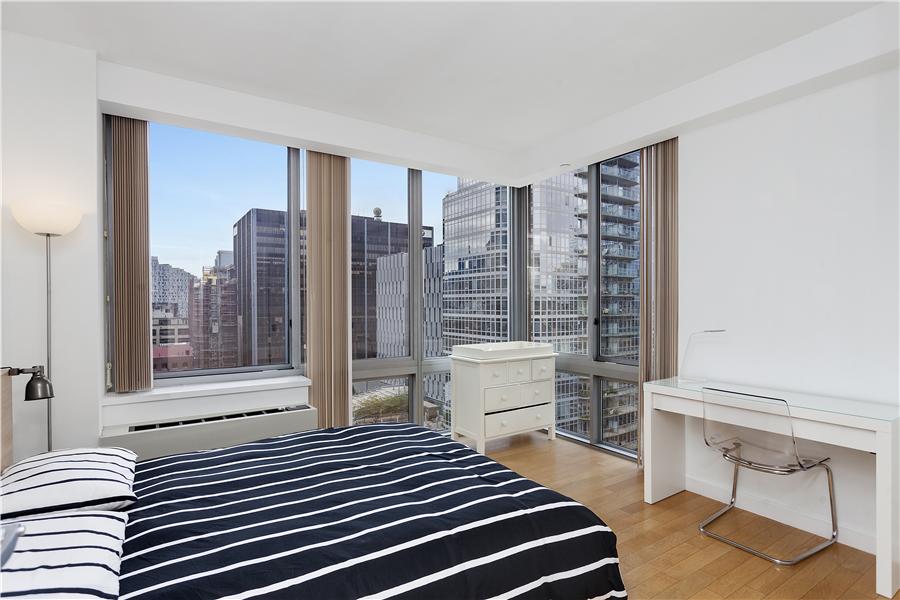 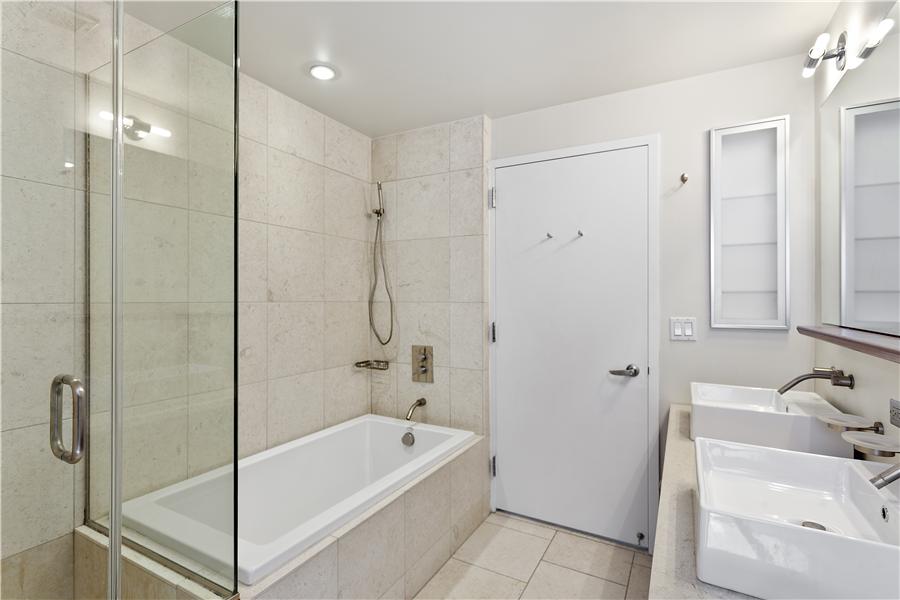 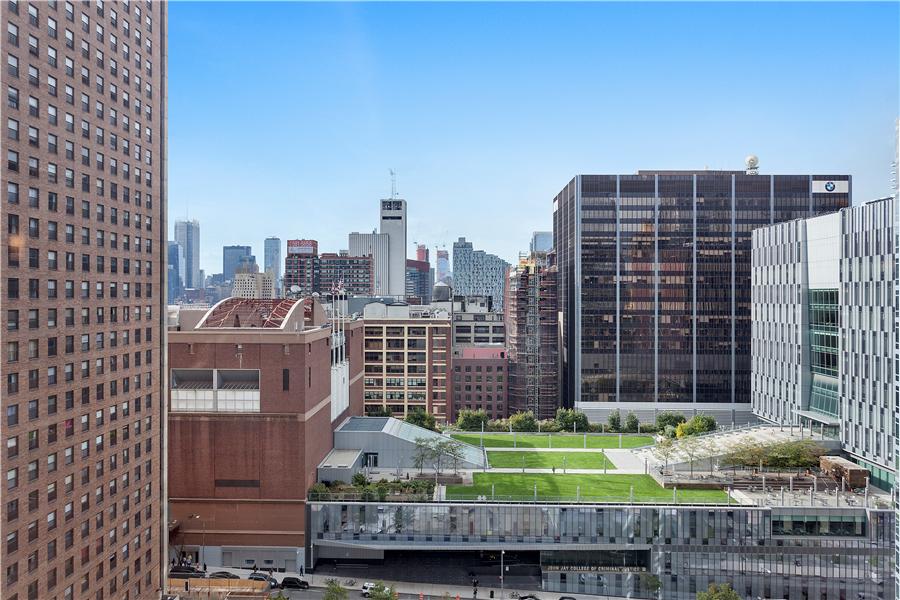 Our selection of properties in the Upper West Side