The core retail and commercial neighborhood of Manhattan
On Park Avenue, you will enjoy one of the hotspots of New York City, the roof top of the Gansevoort Luxury Hotel.

Midtown Manhattan, or simply Midtown, is a geographic area of Manhattan, New York City. It is home to some of the city’s most iconic buildings, including the Empire State Building, the Chrysler Building, and the United Nations Headquarters. It also contains world-famous commercial zones such as Rockefeller Center, Broadway, and Times Square.

Geographically, Midtown is commonly defined as the area south of 59th Street, east of the Hudson River, west of the East River, and though its southern border is less clear, many consider it to be 14th Street.

As New York’s largest central business district, Midtown Manhattan is the busiest single commercial district in the United States, and among the most intensely used pieces of real estate in the world. The majority of New York City’s skyscrapers, including its tallest hotels and apartment towers, lie within Midtown.

The area hosts commuters and residents working in its offices, hotels, and retail establishments; the area also hosts many tourists, visiting residents, and students.

Our selection of properties in Midtown East 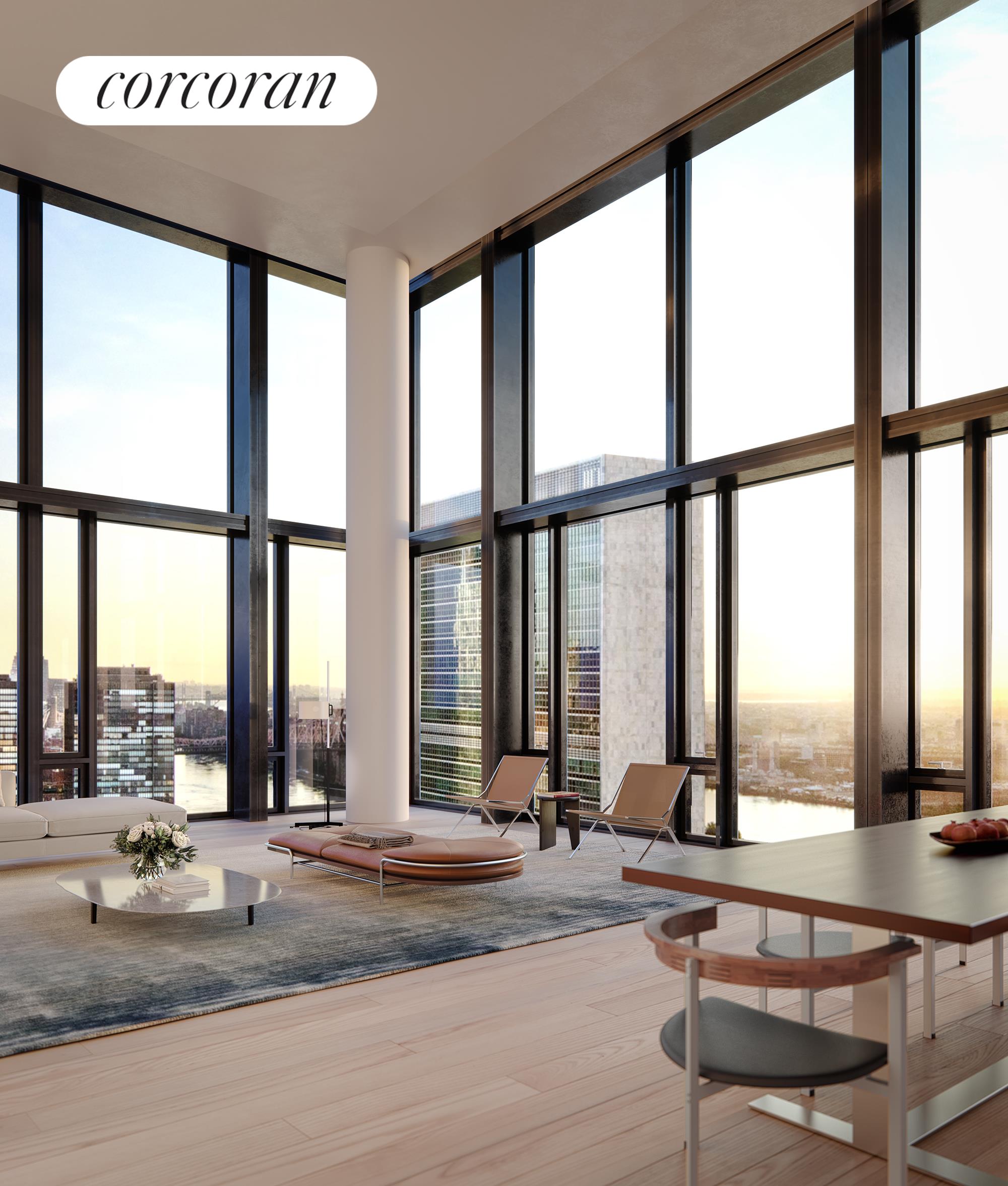