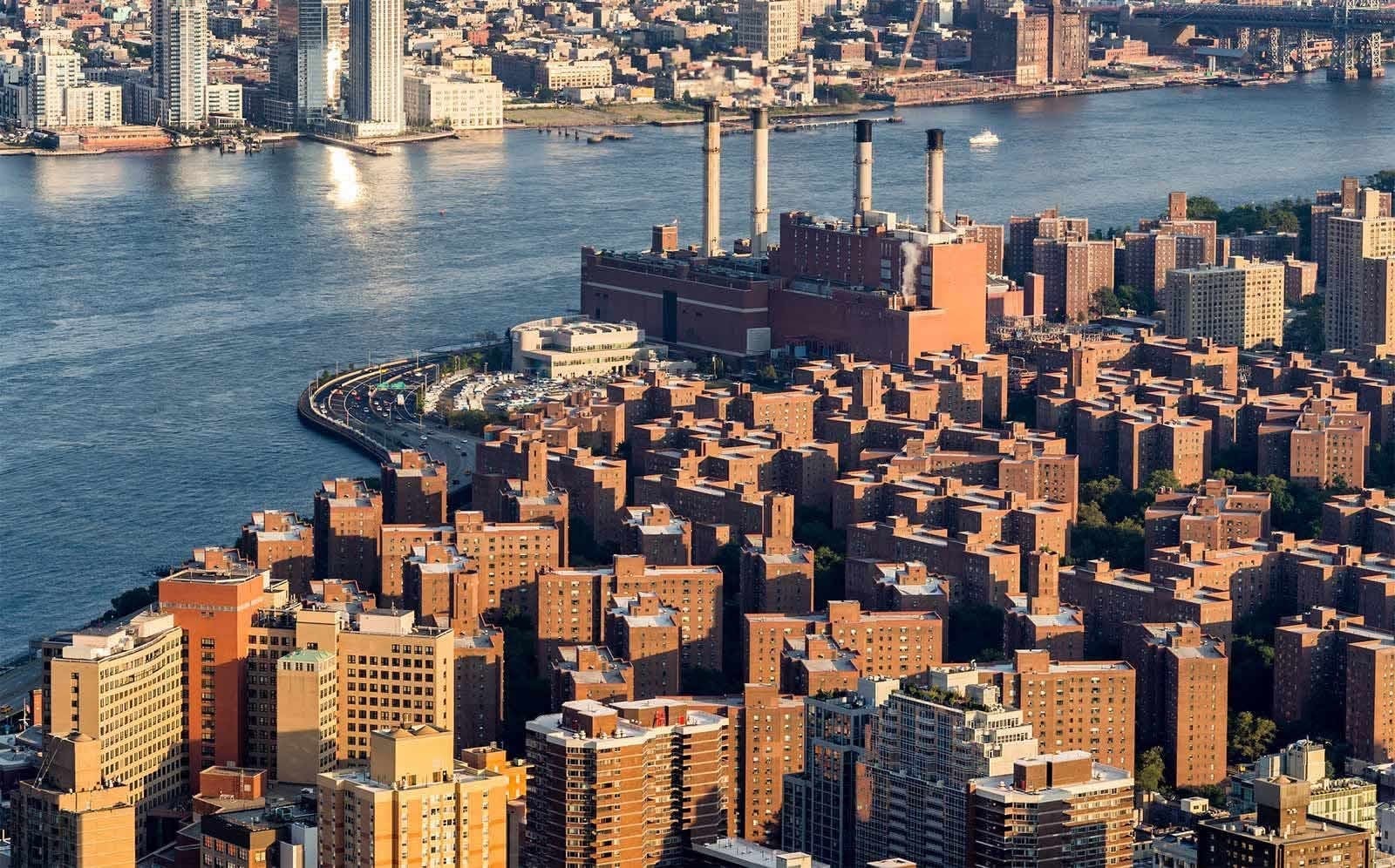 It is geographically bound by East 14th and Houston Streets to the North and South and Third Avenue and the East River to the east and west.

The East Village is technically part of the Lower East Side and began developing its own identity in the 1970s when the traditionally immigrant neighborhood became home to artists, musicians, students and writers. Rents have shown signs of significant upward momentum since 2010. As the gentrification of these areas continues, younger more affluent urban professionals and growing families have moved to it. The East Village is in the midst of its own renaissance, and as a result there has been a broad increase in the quality of housing, the market rental, and sales rates for apartments.
Culturally, the East Village is at the epicenter of excitement in New York City, and is bound by other thriving and world-famous neighborhoods: The West Village to the West, the Lower East Side / Nolita to the South, Williamsburg (Brooklyn) to the East, and Union Square / Gramercy Park to the North. First and Second Avenues have been transformed in recent years with new restaurants, bars and some of the best vintage shopping in town.
There are numerous places for food and dinning, for example Café Mogador, who offers one of the best brunches in town, as well as Katz Deli. The area has been attracting world famous Chefs including Daniel Boulud and Keith McNally. Located in the Lower East Side, the luxury Bowery hotel also offers a very trendy lounge and a great restaurant called Gemma on Bowery Street and Second Avenue.

The East Village additionally hosts annual outdoor festivals and events throughout the year and features a vast array of cultural attractions. The restored Public Theater has been the opening venue for many now famous plays.

New York University is the most significant institution nearby in terms of size and property ownership; although its main campus is located just west of the East Village. The Cooper Union for Advancement in Science and Art, established in 1859, is a world-famous education institution situated at the northern edge of the Bowery between 3rd and 4th Avenues.
To access the neighborhood by subway, you may use lines 4, 5, and 6, as well as the L, F and V train. Cross-town buses include the M8, the M14, the M14A and the M14D.

Our selection of properties in East Village