A district vibrant, eclectic, artistic, and unique
Chelsea is a neighborhood on the West Side of Manhattan.

The district’s boundaries are roughly 14th Street to the south, 30th Street to the north, the Seventh Avenue to the east, and the Hudson River to the west. Chelsea contains the Chelsea Historic District and its extension, which were designated by the New York City Landmarks Preservation Commission in 1970.

The neighborhood is primarily residential, with a mix of tènements, apartment blocks, city housing projects, townhouses and renovated row houses, and its many retail businesses reflect the ethnic and social diversity of the population. The western part of Chelsea has become a center of the New York art world, with many art galleries located in both new buildings and rehabilitated warehouses. Chelsea’s world-class architecture, fine diningestablishments and hip nightlife scene contribute to its first-rate reputation. Most recently, Chelsea has become an alternative-shopping destination with Barneys CO-OP – which replaced the much larger original Barneys flagship.

Chelsea Market, on the ground floor of the former Nabisco Building, is a destination for food lovers. Do not miss the High Line, an elevated rail line, the successor to the street-level freight line original built through Chelsea in 1847. It has now been converted into an elevated urban park. Chelsea is served by A,B,C,1,2,3 trains.

Our selection of properties in Chelsea 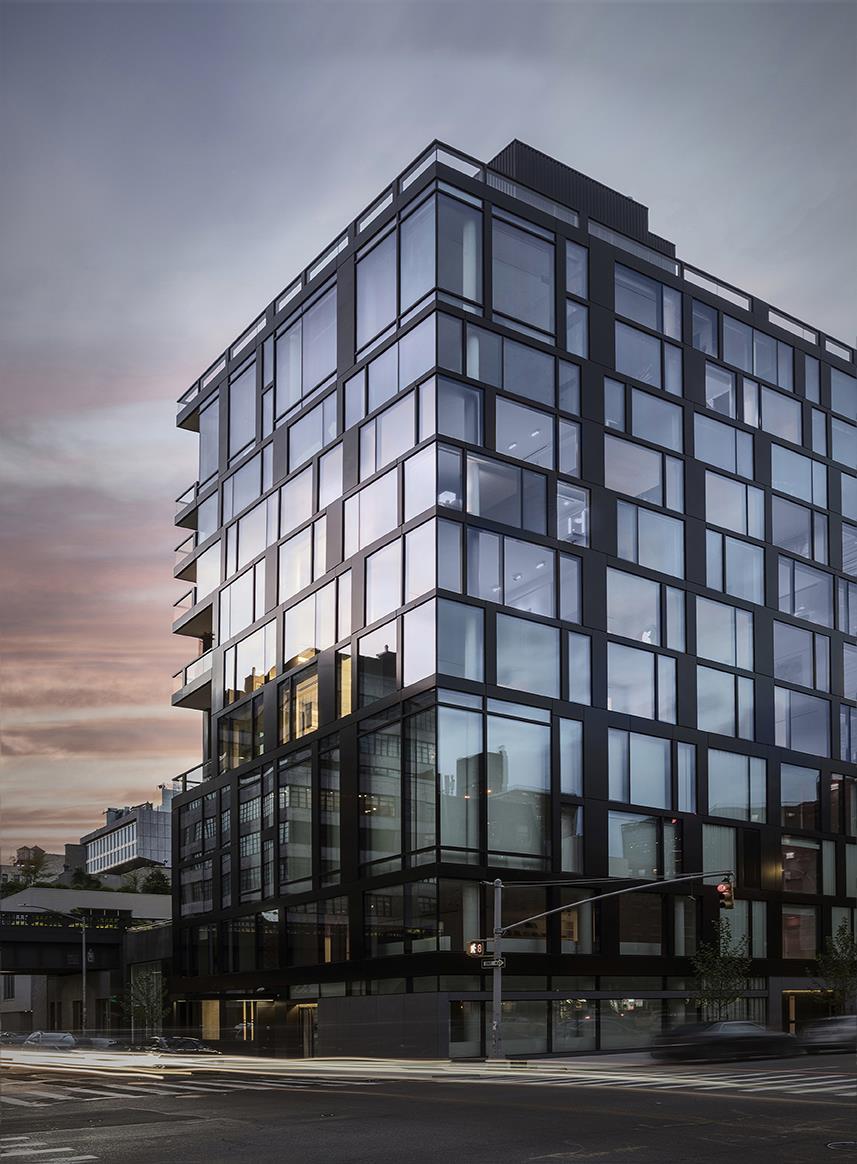 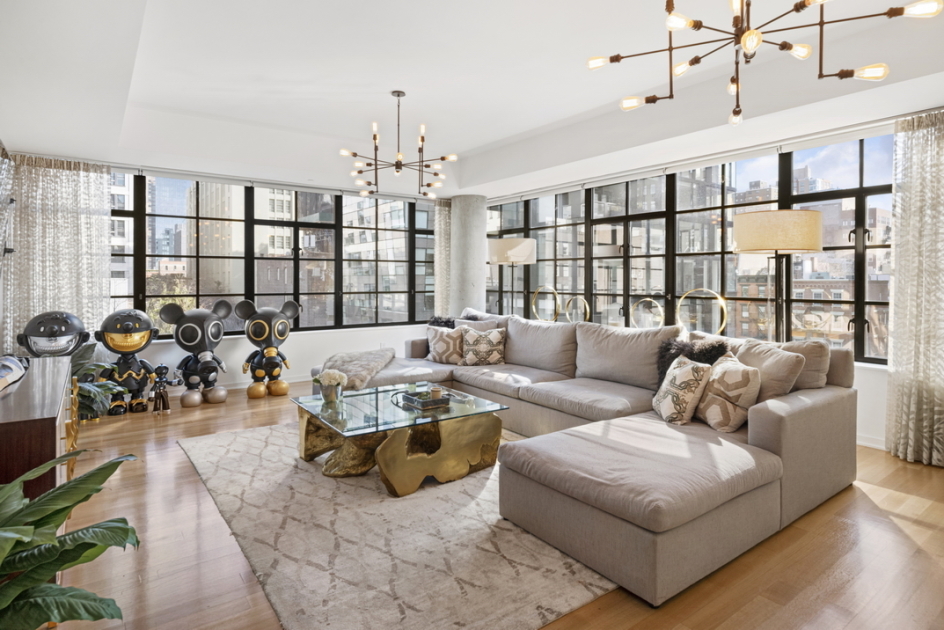 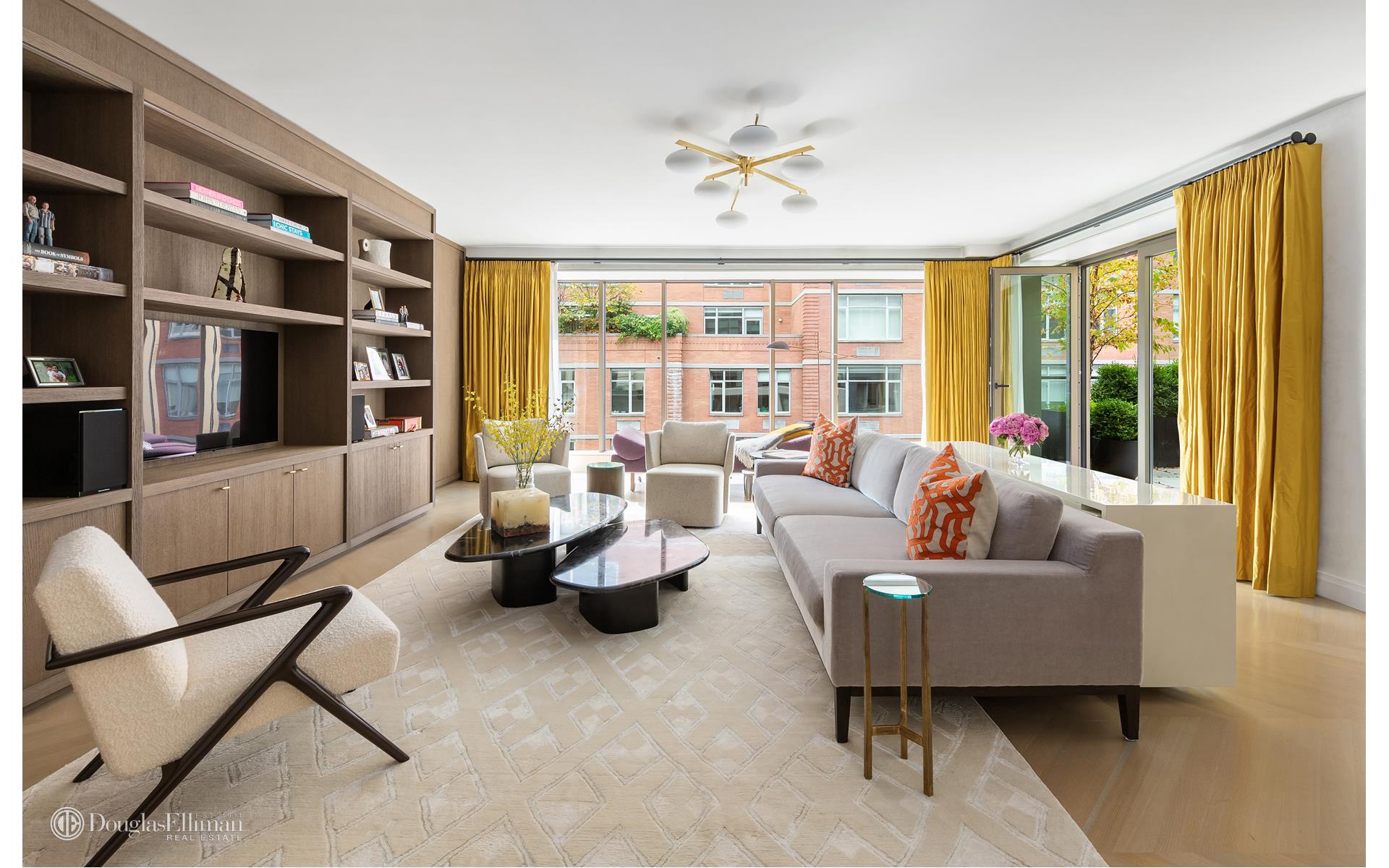 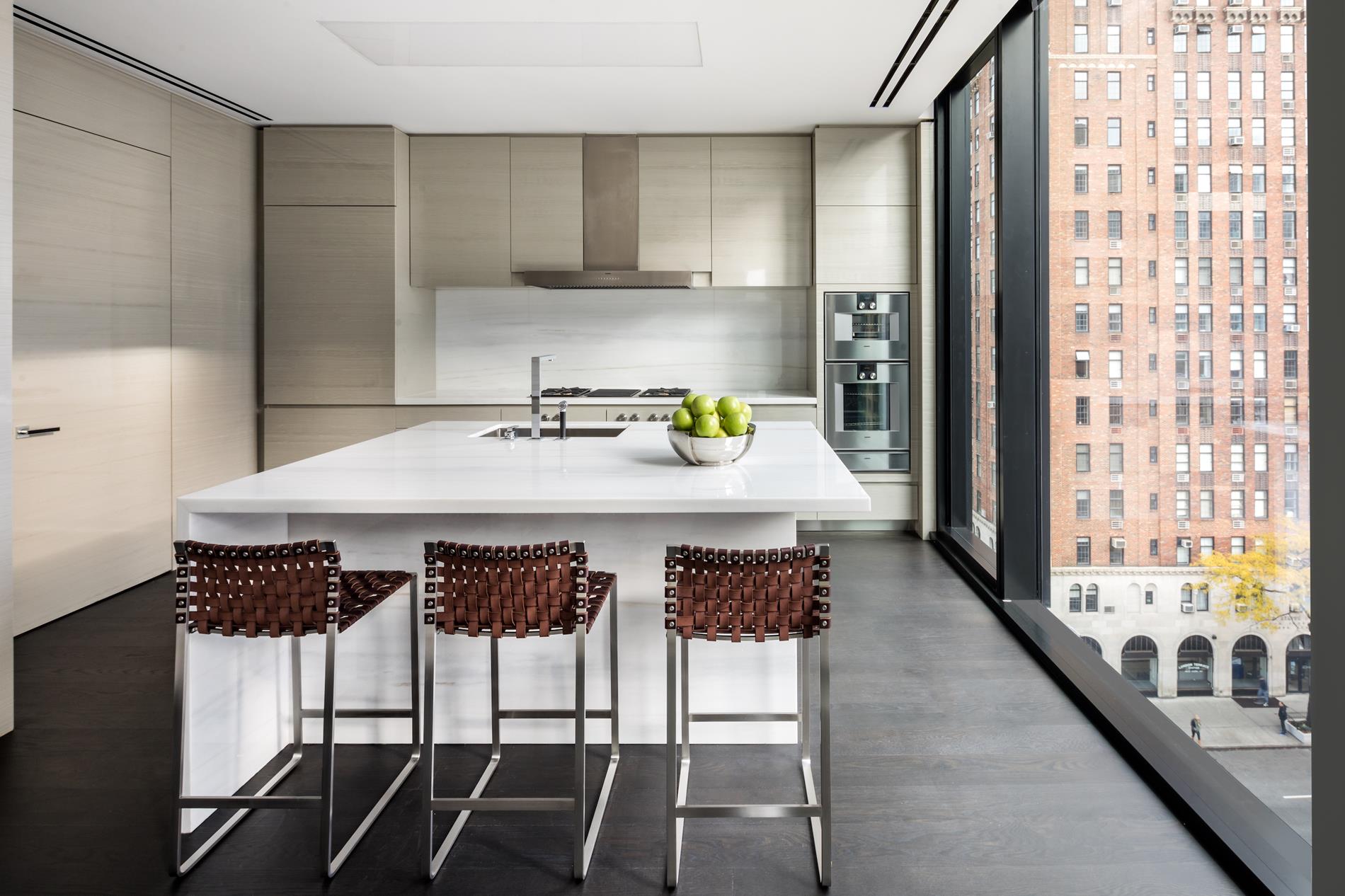