In New York City, Covid-19 is shaking up the real estate market

Over the past several weeks, the world as we know it has changed profoundly. The Covid-19 pandemic has impacted our society and caused a crisis of rare magnitude. As the months went by, countries became confined and the economy came to a virtual standstill. In the United States, particularly in New York State, containment became mandatory and quickly had many repercussions on the New York real estate market.

Very quickly, it was necessary to adapt to the strict confinement instructions, especially with the “stay at home” imposed by the Governor. Although real estate is considered an essential sector, physical visits are no longer allowed. However, some people have to move in or out; many tenants are at the end of their lease, families have to settle in the coming months, employees are in the process of being transferred, … Thanks to digital tools such as “virtual showing”, 3D plans, video and virtual conferences, BARNES New York, like its New York counterparts, has quickly adapted its processes in order to be able to best accompany its customers in the accomplishment of their real estate needs or projects.

A general halt to construction in progress

Despite a grace period that lasted only a few more weeks, the State of New York has ordered a halt to real estate construction, with the exception of a few strategic projects (infrastructure, social housing, etc.). As a result, the delivery of dozens of new programs, for which the keys were scheduled to be handed over in the second and third quarters of 2020, has been postponed by the same amount. It is still too early to judge the impact on those with later delivery dates, as it could be that “continuous” construction permits will be issued later on to make up for the delays.

For many projects, whose financing structures are highly dependent on delivery times, there have recently been communications aimed at attracting even more buyers, despite this period that might be thought to be calmer. The promoters are offering various offers and discounts, both on tender prices and on acquisition and operating costs, for any new contracts awarded during this difficult period, in order to offset this notorious drop in activity and compensate for the delivery delays already anticipated.

A crisis that generates opportunities for buyers

In line with this rarely conciliatory offer of New York’s new housing programs, and in a context, already before the crisis, favorable to buyers, the impact of the pandemic on New York real estate prices is beginning to be felt, and could be amplified in the coming weeks. And this will continue until the situation is normalised, with reassuring prospects for the medium term.

Historically reluctant to trade, since mid-2019 the New York market has offered trading margins close to 5% in places, due to massive inventory. In recent weeks, we have been seeing transactions with trading above 5%, reaching as high as 10% on some products and even higher.

While the constant, and recently exacerbated, fluctuations in the stock markets have once again demonstrated the structural inconsistency of such investments, the real estate market continues to show a certain robustness tending to reassure the medium- to long-term investor. The US economy, the strength of the dollar, and the rare robustness of the New York market in particular, make luxury real estate investment a singularly attractive safe haven. Historically showing an annual appreciation of 3%, a one-off slowdown is certainly expected, but it is not expected to last more than two or three quarters, with a resumption of growth in value terms by the end of the year. 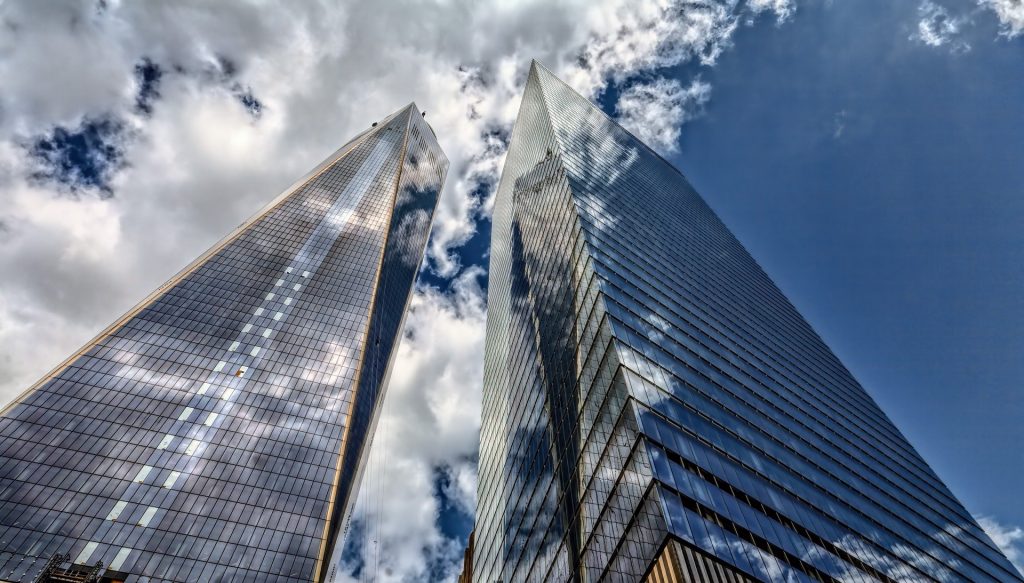 “Hope is a loan made to happiness.” Joseph Joubert Over the last few weeks, the world has been experiencing a crisis…